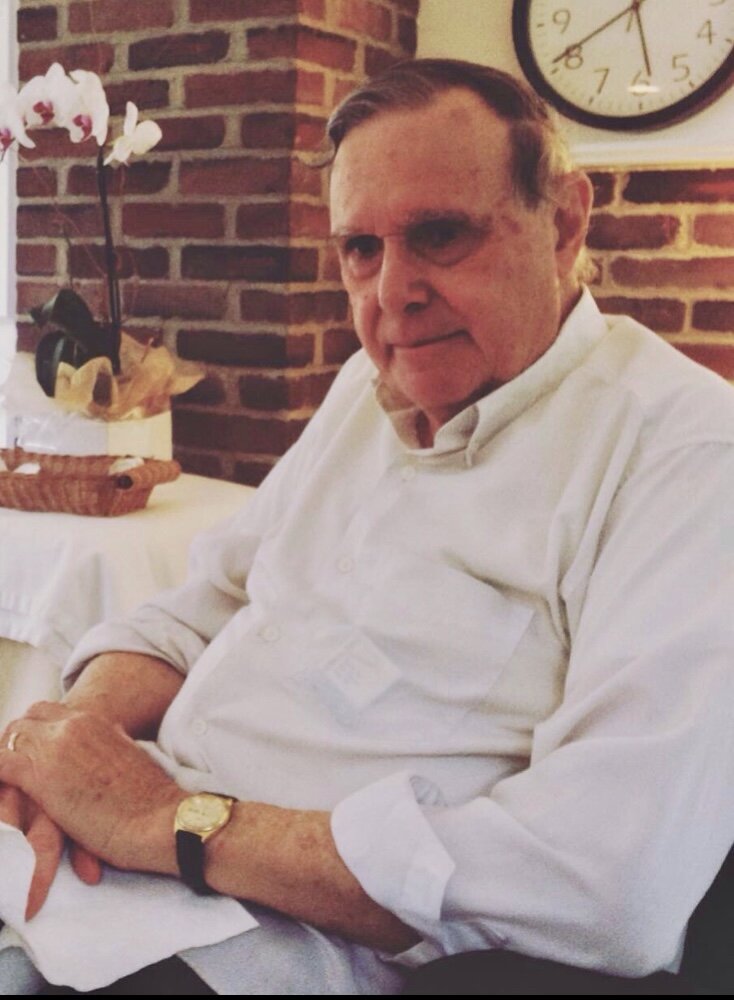 Please share a memory of Charles "Chip" to include in a keepsake book for family and friends.
View Tribute Book

Dr. Charles “Chip” Myers passed away peacefully in his Duxbury home on Tuesday, December 27th. He leaves his wife of 52 years, Sarina M. Myers, a sister, Tamson Ely (Laurence Ely) of Amherst, MA, a daughter, Samantha Myers (BradleyAlbright) of Duxbury, MA, and two grandsons. He graduated from George School in 1957 and from Dartmouth College in 1961. He earned a PhD from Princeton University in 1971.

Before completing his PhD, Chip worked for Education and World Affairs in New York City, where he met his future wife, Sarina Mineo, a University of Bridgeport graduate and an elementary school teacher. They enjoyed Broadway shows and the city’s amazing restaurants. They were married in August of 1970 in Mamaroneck, New York, and soon after, Chip was asked to join the faculty at the Harvard Graduate School of Education. In 1973, he also joined the faculty at the Harvard School of Public Health, and that same year, Chip and Sarina moved from Cambridge to Duxbury. They welcomed their daughter Samantha in 1977.

In 1980, Chip joined the Harvard Institute for International Development and began periods of fieldwork and research in Thailand on health and education. He fell in love with the culture, language, and food of Thailand. He continued his work in Thailand with the United Nations as a Senior Economist beginning in 1996, where his job involved analysis and writing on labor migration, poverty, and the economic impact of AIDS.He completed similar projects in China, South Korea, Mongolia, and Laos.

When Chip retired, he planted a vegetable garden where he grew the family favorites: bok choi, cherry tomatoes, and cucumbers. He also turned his long-time love of antique furniture into a successful business, embarking on scenic road trips to gather inventory. Chip was fascinated by genealogy research and tracing his family’s ancestry. He was always the last person to give up on a New England Patriots game, no matter how bad things looked. In the winter, when no garden was possible, he read thick nonfiction books about science and history; he never got tired of learning about how the world works. And, of course, Chip loved to watch his grandchildren play in the backyard of the home where he and Sarina raised Samantha. He will be missed by all who loved him.

Share Your Memory of
Charles "Chip"
Upload Your Memory View All Memories
Be the first to upload a memory!
Share A Memory
Send Flowers
Plant a Tree