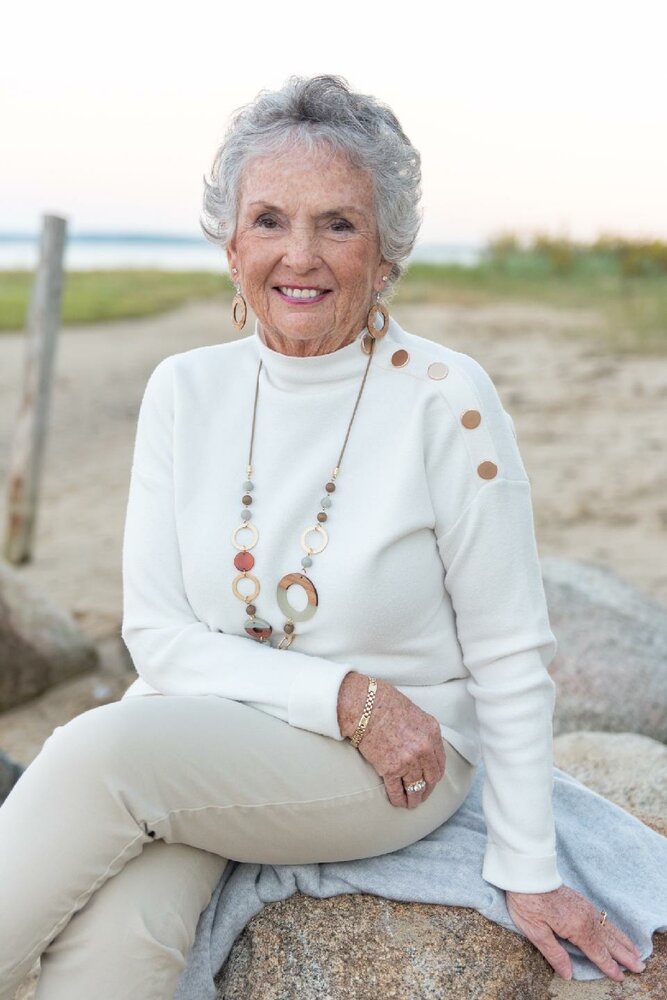 Please share a memory of Martha to include in a keepsake book for family and friends.
View Tribute Book

The beloved Martha Kane North was born on December 3, 1946 in Worcester, MA. Raised in Auburn, MA with her two siblings, she spent untold summers at their cherished family camp in Spencer. After a courageous 12 year battle with cancer, Martha passed peacefully on November 15, 2022 at the age of 75. She was surrounded by her adoring and devoted family in Duxbury, where she lovingly called home for over 40 years.

Growing up, Martha was active in Auburn High School (Class of 1964). She was involved in cheerleading, student council, class plays, as well as Prom Court. She received her Bachelors and Masters degrees from Worcester State College. Upon graduation, Martha taught for Worcester Public Schools in the Quinsigamond Elementary School. She began her family in Washington DC before retreating back to Massachusetts in 1978. It was then that she moved to the town she loved most, Duxbury, where she would raise her three children.

Martha was truly the embodiment of grace, resiliency, compassion, and joy. She loved everything Irish, Boston Sports teams, her faithful Bookclub, the lovable Hacket's Girls, devoted Summer Sister's and celebrating each one of them in any and every way possible. No one could turn lemons into lemonade quite like Martha.

To know Martha is to know the profound and beautiful impact she had on such a vast amount of people. Her warmth and light was contagious and her love was truly unmatched.

Martha’s most cherished times were consistantly with family, especially at Duxbury beaches. Shipyard holding the most significant place in her heart. When it came to the kids and grandkids activities, she was a steadfast cheerleader. She rarely missed a game, recital, school event or any other oppurtunity to support her family. No one loved their family more than Martha. She was a brillant artist that captured the beauty in paint. She closely followed local, national and world politics and was passionate about discussing ways to make the world a better place for her grandchildren.

She leaves behind her beloved three children; her son Darren North, his wife Ana, their children Robin and Luna of Marshfield, MA, Heather McGraw, her husband Jed, their children Kane, Brooks, Boden and Peri of Duxbury, MA, Jennifer Soliman, her husband Tim, their children Georgia, Milo and Zoey of Rye, NY, along with her two honorary grandchildren, Connor and Kinley Hudson children of Shari and Mark, Bill and Karina Sundquist, her identical twin sister, Maureen Kane-Mulry, her husband Larry, brother Kevin Kane, his wife Sandy, and their children Sean, Laura and Jessica; and the countless other hearts she's touched.

In lieu of flowers, donations can be made to the Children's Tumor Foundation www.ctf.org

Share Your Memory of
Martha
Upload Your Memory View All Memories
Be the first to upload a memory!
Share A Memory
Send Flowers
Plant a Tree