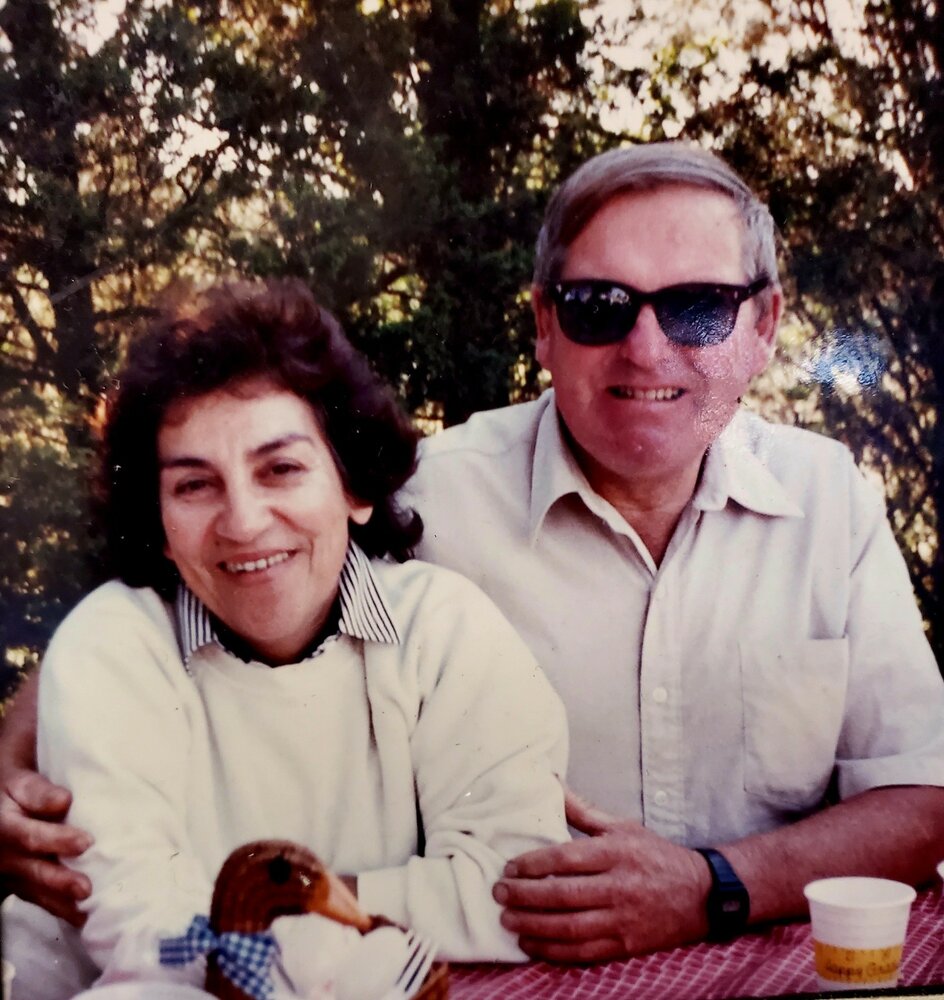 Please share a memory of Adeline to include in a keepsake book for family and friends.
View Tribute Book

On September 13, 2022, Adeline M. (Freitas) Goff of Kingston passed away peacefully at Beth Israel Deaconess Hospital in Plymouth, at the age of 91, surrounded by family.

Adeline (Lena) was born in 1931 in Plymouth to Mary (Barros) Freitas and Joseph Freitas. She graduated from Plymouth High School in 1949 and was married for 59 years to Arthur D. Goff of Kingston. She worked for many years as a Nurse's Aide at Jordan Hospital. She later worked in the accounting department at Ocean Spray, where she retired after 25 years. Lena created a loving homelife with Arthur and their three daughters, Deborah, Doreen and Susan. She and Arthur enjoyed traveling and ballroom dancing. She was deeply devoted to her family and enjoyed many family get-togethers. She was an avid baker and passed that passion on to her children, grandchildren, and great-grandchildren.

In lieu of flowers, donations may be made in Adeline's name to a charity of your choice.

Share Your Memory of
Adeline
Upload Your Memory View All Memories
Be the first to upload a memory!
Share A Memory
Send Flowers
Plant a Tree