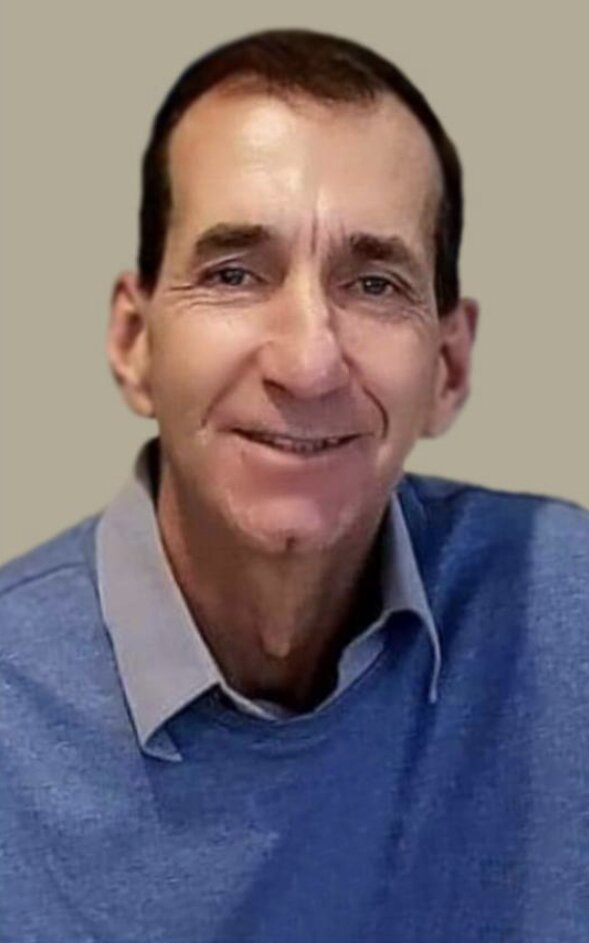 John (Jack) Francis Tura, born May 24, 1960 and died on April 1, 2022. John passed away in Escondido, California after a short illness. He was the son of John and Dolores Tura of Kingston.

Jack was active in Little League, Hilltop Basketball and Youth Football. He also coached a little league baseball team. He was a communicant of Saint Joseph Church, serving as an altar boy and singing in the choir. Jack attended Kingston Schools and graduated from Silver Lake High School and attended the University of Massachusetts. Jack was an avid New England sports fan and followed his beloved Red Sox, Patriots, Celtics and Bruins. He worked in the entertainment industry in California.

Jack Leaves his sister Patricia and brother-in-law Steven Smart of Plymouth, his brothers Michael and Daniel of Plympton, his niece Shayla Smart and great nephew Barrett Payson. He also leaves  behind aunts, uncles, cousins and many friends near and far. One close friend described Jack as the kindest man he had ever known. Jack was well loved by everyone who came into his life and lived his life to the fullest. This is his legacy.

In lieu of flowers, donations in Jack’s name can be made to Myra H. Kraft Charitable Foundation. 1 Patriot Place, Foxboro MA, 02035.

A Memorial Tree was planted for John (Jack) F.
We are deeply sorry for your loss ~ the staff at Shepherd Funeral & Cremation Service - Kingston
Join in honoring their life - plant a memorial tree

Share Your Memory of
John (Jack) F.
Upload Your Memory View All Memories
Be the first to upload a memory!
Share A Memory
Send Flowers
Plant a Tree