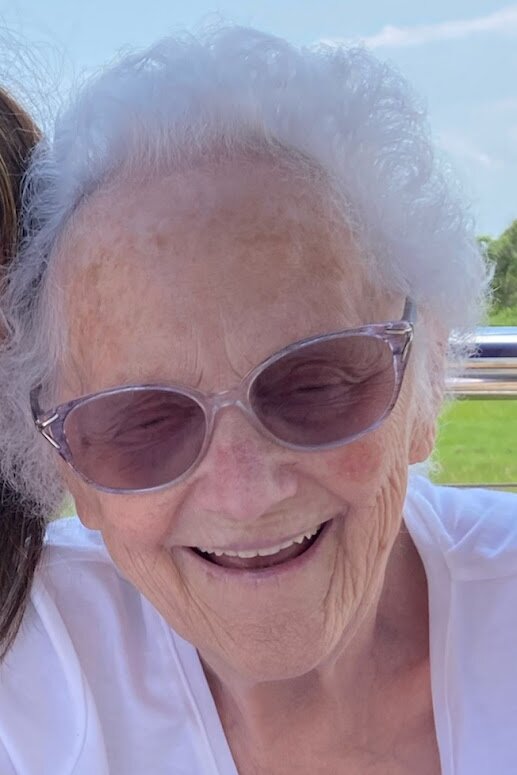 Barbara O. Frain, 91, passed away at her home in Duxbury, MA on January 30, 2022. Barbara was predeceased by her parents, George and Elizabeth (Payne) of Nova Scotia, sister, Virginia C. (Frain) Cain of Duxbury and brother, George W. Frain of British Columbia.

Born in Somerville, MA on November 11, 1930, Barbara was raised in Halifax, Nova Scotia.  She joined The Order of Sisters of Charity and graduated from C.W. Post College, Brookville, NY.  Barbara went on to teach microbiology at the St. Elizabeth Hospital School of Nursing in Sydney, Nova Scotia and later at McGill University in Montreal.  Upon withdrawal from The Order, Barbara moved to be near her sister Virginia “Ginny” in Duxbury.  She loved Duxbury and made it her permanent home over 30 years ago.

Barbara was passionate about opera and the Boston Symphony Orchestra.  She continued to attend
performances well into her late 80’s.  She loved to travel, especially to Switzerland in October and to Royal Albert Hall in London to see her favorite opera singer, Kiri Te Kanawa, perform.  She also loved animals, especially her cats.  Barbara enjoyed watching the Red Sox and Patriots and staying physically fit. She was a regular at Plymouth Fitness and later the Kingsbury Club where she swam and exercised in the pool. As recently as this past summer, she could be seen on the putting green at Sandbaggers working on her short game.

Barbara was a member of the Halifax Arcade Ladies Softball Team (1946-1949), which was inducted into the Nova Scotia Sport Hall of Fame in a 1999 ceremony which she attended.

Barbara was blessed with a quick wit and wonderful sense of humor that she never lost.  She took pride in her independence which she maintained throughout her life.  A truly good person, Barbara will be missed by all who knew and loved her.

Barbara will be laid to rest at the Mayflower Cemetery in Duxbury alongside her sister in a private ceremony. Friends will host a celebration of Barbara’s life at a later date.

In honor of Barbara’s memory donations may be made to: ASPCA, St. Jude Children’s Research Hospital, the Metropolitan Opera, Kiri Te Kanawa Foundation or the charity of your choice.

For online condolences and to share memories, stories and pictures of Barbara please visit https://shepherdfuneralhome.com

Share Your Memory of
Barbara
Upload Your Memory View All Memories
Be the first to upload a memory!
Share A Memory
Send Flowers
Plant a Tree