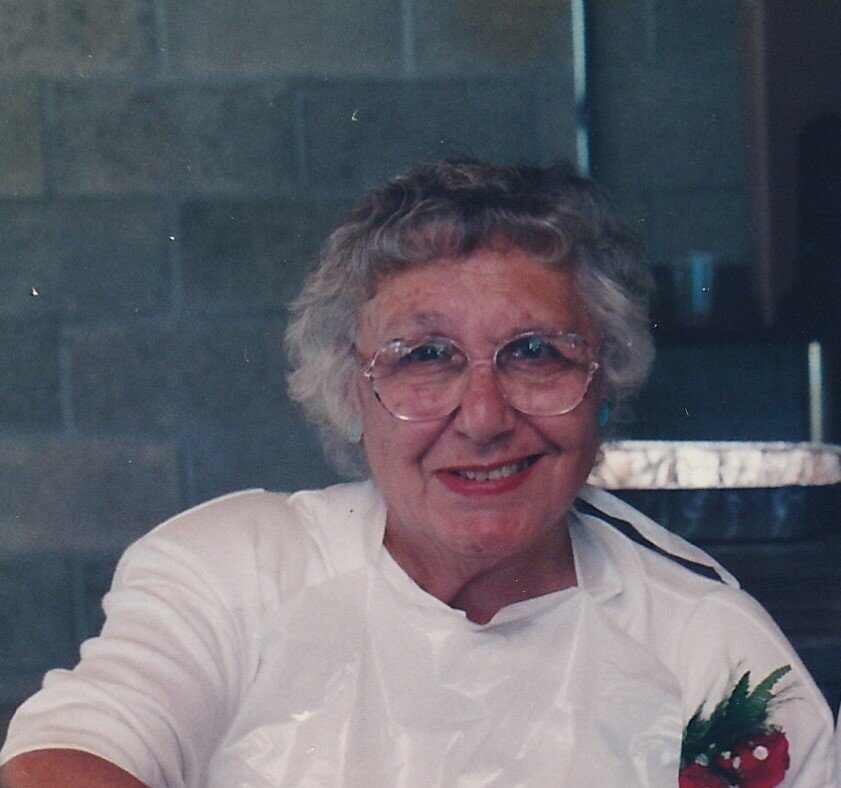 Gertrude Packard passed away peacefully at the age of 96 after a long struggle with dementia. She was born in Brockton, Massachusetts on October 15, 1925 to John and Mary Croke. She had one brother, Richard Croke. Gertrude graduated from Whitman High School and studied for a year at Simmons College, but there was a war on, and during the war she worked as a telephone operator. In 1946 she married her high school sweetheart Kenneth Packard and they moved to Kingston where they lived the remainder of their lives. Gert and Kenny had eight children and she was a full-time home maker, mother and grandmother. She loved gardening and with her husband had an extensive garden at their home on Pembroke Street. In their later years she and Kenny enjoyed traveling the world. She had a deep faith in God and was a long time member of St Joseph’s Catholic Church. Gertrude was preceded in death by her parents, her brother and two of her sons, James and Brian Packard. She is survived by her sons Kenneth, John, Michael and Steven Packard, her daughters Mary Scott and Candace Nocera and her ten grandchildren: Christine Waring, Tyler, Georgia and Jack Dennison, Amy Scott, Hal Packard and Lucy, Daisy, August and Francis Packard, and her seven great grandchildren. The family is very appreciative of the services and kind, gentle care provided Gertrude by Life Care of Plymouth during her long illness. They kept her cheerful through it all. A wake will be held at Shepherd’s Funeral Home in Kingston from 2pm to 4pm on Monday January 10, 2022 followed by a Mass of Christian Burial at St Joseph’s Catholic Church in Kingston at 10 am on Tuesday January 11t

Share Your Memory of
Gertrude
Upload Your Memory View All Memories
Be the first to upload a memory!
Share A Memory
Send Flowers
Plant a Tree