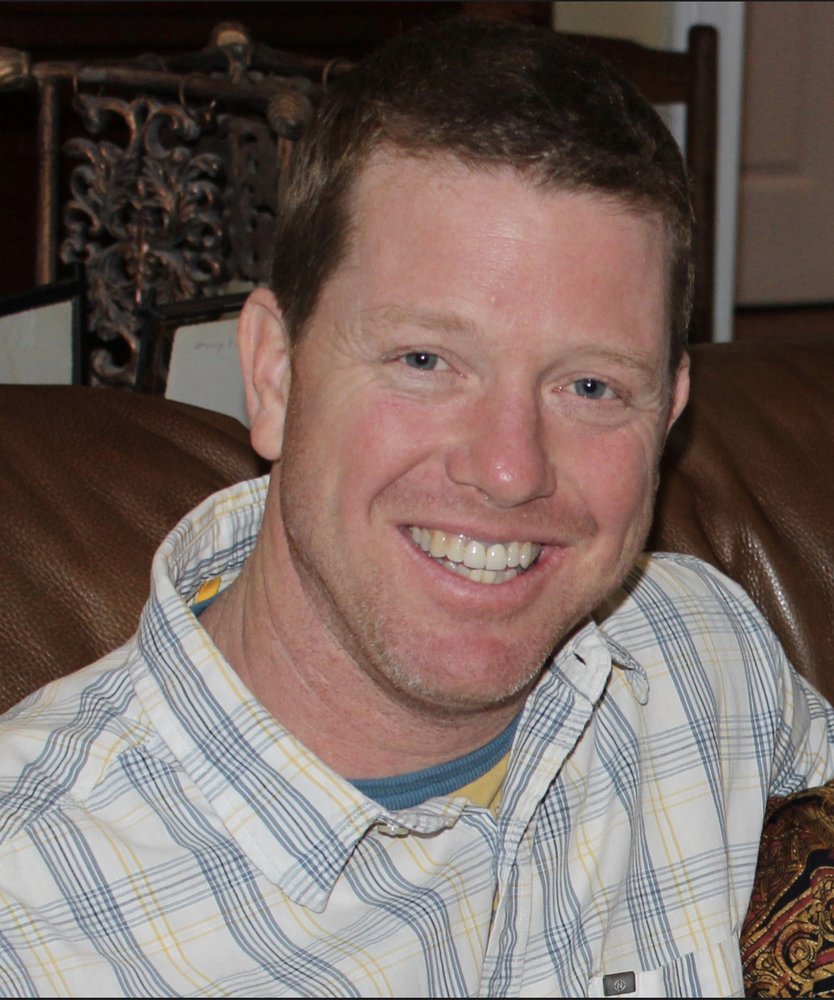 David Paul Burgess, 49, of Oak Bluffs, Massachusetts died in the early morning hours of February 16, 2021 following a brief hospitalization with complications of pneumonia. Dave was born July 18, 1971 in Marietta, Georgia to the late David F. and Ruth W. Burgess.

Friends will remember his endless stories, way with animals, dominance in trivia, pranks, mischief and laughter.

Dave was an excellent skateboarder, snowboarder, and surfer who took great pride in the fearlessness his daughters inherited from him and their mother. He built climbing walls and treehouses, bought tiny dirt-bikes and playground equipment. He taught his girls to swim and tumble and gave them ‘tracty-rides’ around the property. Dave was a patient, kind, and doting father, skilled at soothing a crying baby and inventing lullabies.

Dave had an encyclopedic knowledge of plants and the greenest of thumbs. Combined with his work-ethic, he built and sold a successful landscaping and irrigation company in Georgia. Dave continued garden and landscape design on his own properties as a full-time hobby.

Beginning with a lucky break to renovate the Lambert’s Cove Inn in West Tisbury, Dave grew Colony Construction and Restoration into one of Martha’s Vineyard’s premiere construction and renovation companies.  Dave’s talent and vision are no better displayed than at the Falmouth farmhouse he renovated into a home for his wife and daughters, Delilah and Macy.

Memorial donations may be made to Delilah & Macy’s Future, a GoFundMe which will provide resources to support Marisa in raising the girls on her own.

Share Your Memory of
David
Upload Your Memory View All Memories
Be the first to upload a memory!
Share A Memory
Send Flowers