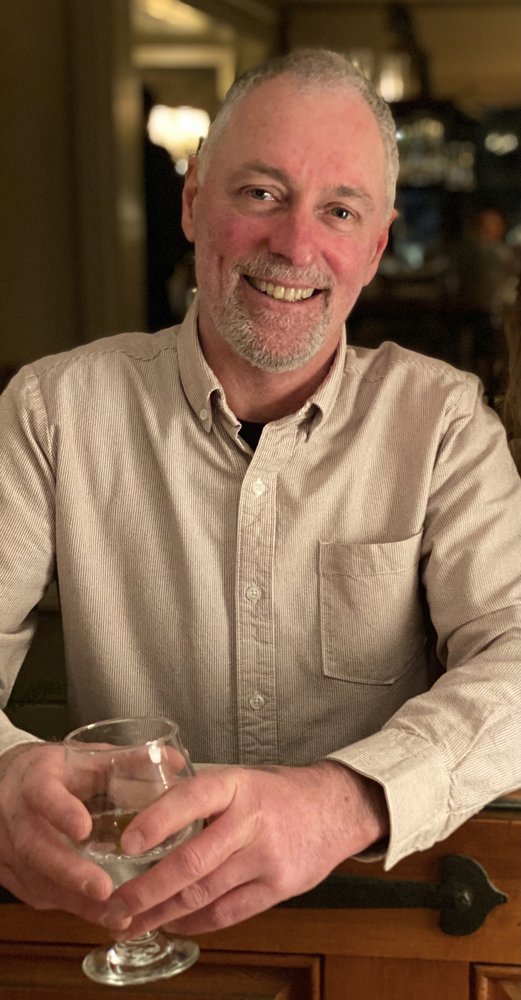 Donald G. Juliano, 61, of Duxbury MA, formerly of Hanover and Brockton, died unexpectedly on February 16, 2021 from complications of a heart procedure. He was born on February 11, 1960 in Brockton, the son of Donald A. and Alice J. (Long) Juliano, the oldest of four children.  He grew up in Brockton graduating from Brockton High School in 1978.  He attended the University of Rochester in NY and graduated from Merrimack College.  He moved to Boston where he began his career working for Wang Labs, moving on to positions with Stride Rite and Staples. Don then rose through the ranks with FGX International where he travelled extensively throughout the United States and China. He had been a valued and trusted colleague there for over 20 years at the time of his passing.

Don met the love of his life, Josee Belanger, while living on Commonwealth Ave in Boston; they celebrated their 31st anniversary this past June. In addition to his wife, Don is survived by his son, Sam and his girlfriend Mel Kulick of Cambridge, daughter Madeleine and her husband Carson Hume of Fort Collins, CO, his parents Donald A. and Alice Juliano and his siblings Jane Juliano, Edward and his wife Marguerite (Ferreira) Juliano, and Michael and his wife Betsy (Moore) Juliano – all residing on the South Shore.  He also had many in-laws and nieces and nephews whom he adored.

Don was an avid hockey fan and player throughout his life and shared this passion with his neighbors at his backyard ice rink.   He and Josee could be found every day walking Duxbury Beach with his dogs Zoe and Dexter. Always quick with a joke, a smile or a meandering story, Don embraced life’s moments and celebrations. He genuinely invested in his relationships such that new acquaintances became fast friends and fast friends became family. From coast to coast, Don leaves behind a wide circle of friends and loved ones who will dearly miss his enthusiasm and positive outlook on lifeIn recognition of his lifelong challenge CGD, an autoimmune disease, donations may be made in Don’s memory in lieu of flowers to the Immunology Department at Massachusetts General Hospital at giving.massgeneral.org. Socially distanced visiting hours will be held at Shepherd Funeral Home, 216 Main Street, Kingston MA, from 1-4pm on Monday, February 22. A private family funeral service will start at 5:00 PM that will be live streamed & recorded.

Share Your Memory of
Donald G.
Upload Your Memory View All Memories
Be the first to upload a memory!
Share A Memory
Send Flowers