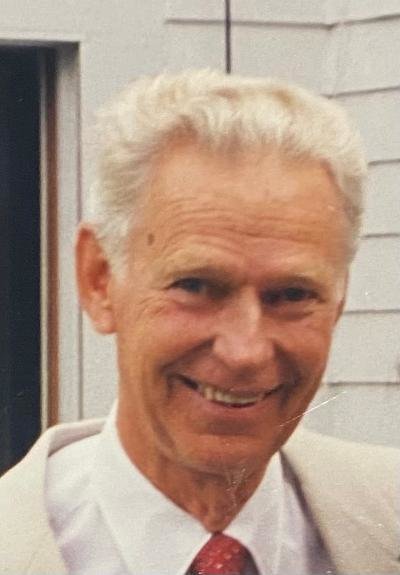 Neil moved from Europe to the U.S in 1933, living in various states. His father, Carel, was an Economics professor at Brown, Harvard, and St. Anselm’s Colleges, among others. Neil served in the Navy for four years, then obtained his degree in Civil Engineering at Rensselaer Polytechnic Institute. While studying at RPI, Neil met his wife, Katherine. They married in 1956, and lived in various places in the northeast as Neil helped build bridges, dams and roadways, before settling in Suffield, CT, where Neil started his own construction company, “Smit Construction.” Neil and Katherine spent many happy years on their farm in Suffield raising their five children and hosting scores of cousins every summer, before moving to Duxbury, MA in 1977. There he joined R.S. Means, a construction publishing company, as their Editor in Chief. Neil retired from Means in 1997, having contributed greatly to their strong business growth, and touched the lives of all who worked there.

Neil loved his daily walks on Standish Shore beach, and low tide swims after work. He was a natural athlete, especially enjoying tennis, sailing and skiing. He took up windsurfing at 50, and golf after retirement, excelling at both.  Most of all, Neil just enjoyed spending time with his wife, Katherine, who he loved more than anything in the world.

The kindest and gentlest of souls, Neil made everyone he came in contact with feel special. Known for dancing up a storm at the Duxbury Yacht Club dances, he enjoyed every minute of life. He was honorable, smart, humble, and kind, the very definition of the word “gentleman”.

A celebration of life will be scheduled this summer. The family has kindly requested no floral tributes at this time. Donations can be made in his name to the Wounded Warrior Foundation. https://www.woundedwarriorproject.org/donate

Share Your Memory of
Kornelis (Neil)
Upload Your Memory View All Memories
Be the first to upload a memory!
Share A Memory
Send Flowers