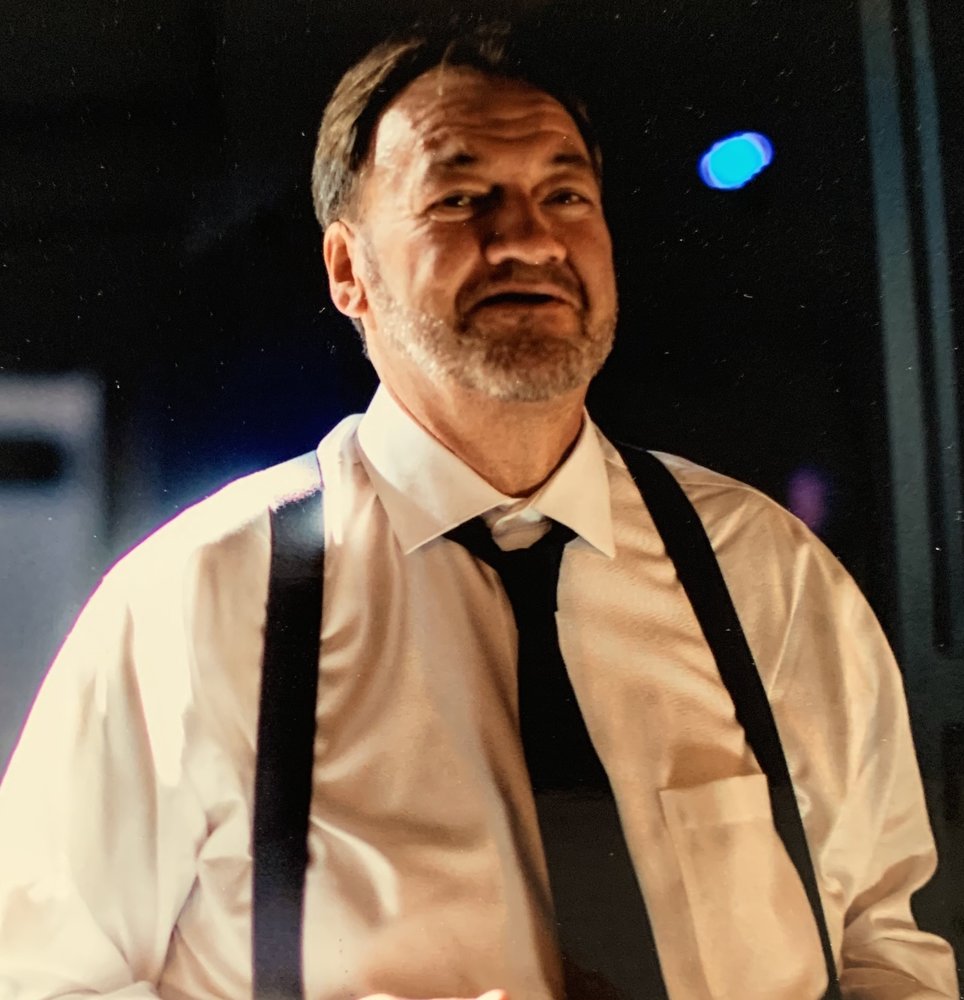 Kenneth William Rogers Jr. (Kenny), 60, of Carver, MA, passed away suddenly on September 3, 2020. He was born on May 2, 1960, to Kenneth William Rogers Sr. and Christine Rogers in Boston, MA. He married Sarah Rogers on July 30, 1983 and they have a daughter, Kris Mary. He worked as a Foreman at Edgewood Bogs in Carver, MA. He had a passion for gardening and enjoyed cooking and baking for his family and friends.  He was known for his quick wit, amusing banter, and his kind and compassionate spirit.

In keeping with his nature, funeral services are private and for immediate family only. Those wishing to honor his life can make a donation in his name to The American Heart Association.

Share Your Memory of
Kenneth W.
Upload Your Memory View All Memories
Be the first to upload a memory!
Share A Memory
Send Flowers