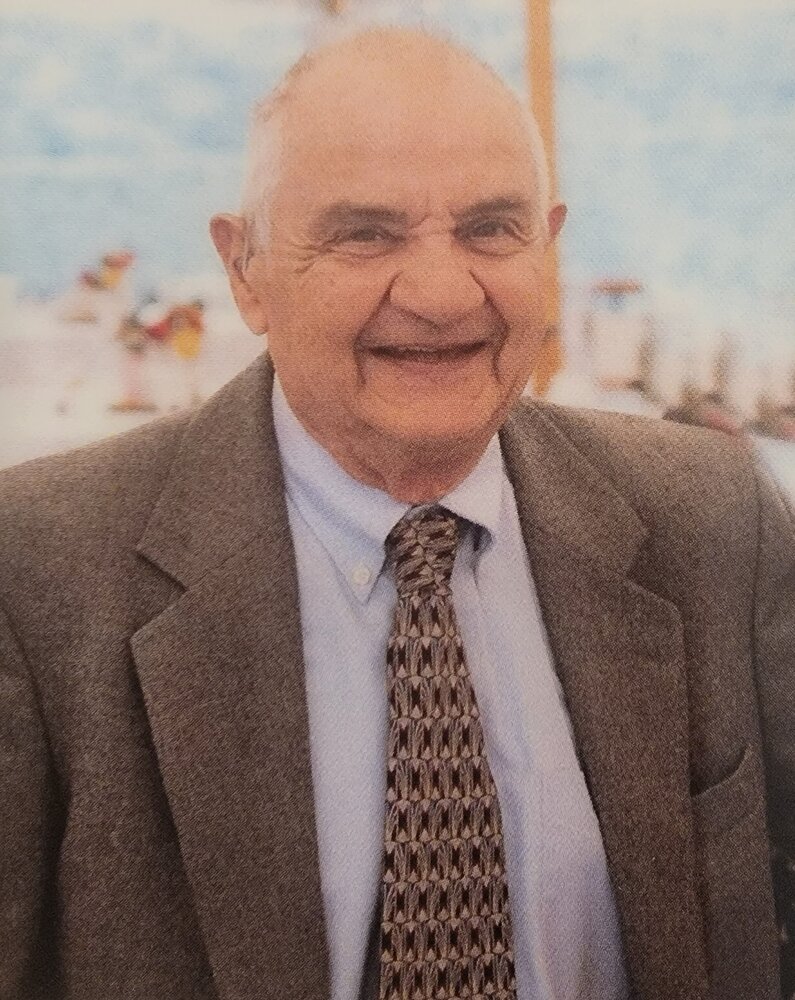 Please share a memory of Carl to include in a keepsake book for family and friends.
View Tribute Book

Carl Francis Del Pozzo - Dedicated son, brother, husband, father, grandfather and friend - passed away peacefully at his daughter’s home in Plympton, MA, Wednesday, December 21, 2022, with his family by his side.

Carl was the oldest son of the late Carlo and Nancy (Calabrese) Del Pozzo. He was born on October 6, 1941 in Brockton, MA and graduated from Brockton Highs School. Carl was an extremely hard worker from a very young age, often working on his father’s oil truck and at Christy’s Market in Brockton, MA during his youth. After high school graduation, he enlisted in the United States Army, at 17, to avoid being drafted after starting his life.  Carl swiftly rose in ranks to become Sargent 1st Class where he served with the Army's 51st signal battalion as the NCO in charge of a vital communications link between a South Korean Army Division and the US Army Headquarters. He loved to share stories about all the memorable times he had while serving his country. Upon returning from Korea, he went to school to get a license in oil burner repair and worked for his father’s company.   Eventually he got into the post office and also worked part time learning the tile trade.  After a few years he left the post office and started doing tile work full time, thus beginning his long career as a tile contractor. DelPozzo Tile became a very successful business and was well-respected in the trades. We always joked that he was the tile man to the stars, as he tiled numerous famous people’s homes too. Carl’s talent served him well, affording him the ability to provide a wonderful life for his wife and children. He eventually took a chance and built a beautiful development next to his home in Pembroke, MA. This successful venture was an aspiration of his which lead to his final dream of building a retirement home in Wales, ME, that overlooked the Presidential Mountain range. He loved to show off the incredible view and always said “that’s Mt. Washington right there!” with a huge smile on his face.   His favorite times where when his family came to visit.

Carl was such an incredibly hardworking, proud, honest, good man! Everyone that met him liked him immediately. He loved to laugh, smile, joke and tease. Carl loved his children and grandchildren and was so proud of all their accomplishments. His sons, Michael and Tony, worked for him and eventually took over his business, where they continue to make him proud. Carl loved all his babies and grand babies the most, always being the first one to reach for them to hug, kiss, play and even change diapers.

Carl loved playing the accordion and performing with his younger brother, Jimmy, at many amateur shows in their youth. They always played the Twelfth Street Rag together and Lady of Spain was a favorite of his on the accordion too!  He even won a Duncan yo-yo championship at the Brockton Theater when he was 15.  He loved the early days of rock and roll and particularly Elvis’ music.

Carl passed after a brief illness. His family wishes to extend a special thanks to Old Colony Hospice. Their dedicated staff (Bri, Narena and Paul especially) was incredible. Please consider making a donation in Carl’s memory to https://www.oldcolonyhospice.org/donate-today.

Visitation will be at Shepherd’s Funeral Home in Kingston, MA on January 10th from 4 to 7 PM.

This will be followed by a memorial at his final resting place at the Bourne National Cemetery on January 11th.

Share Your Memory of
Carl
Upload Your Memory View All Memories
Be the first to upload a memory!
Share A Memory
Send Flowers
Plant a Tree