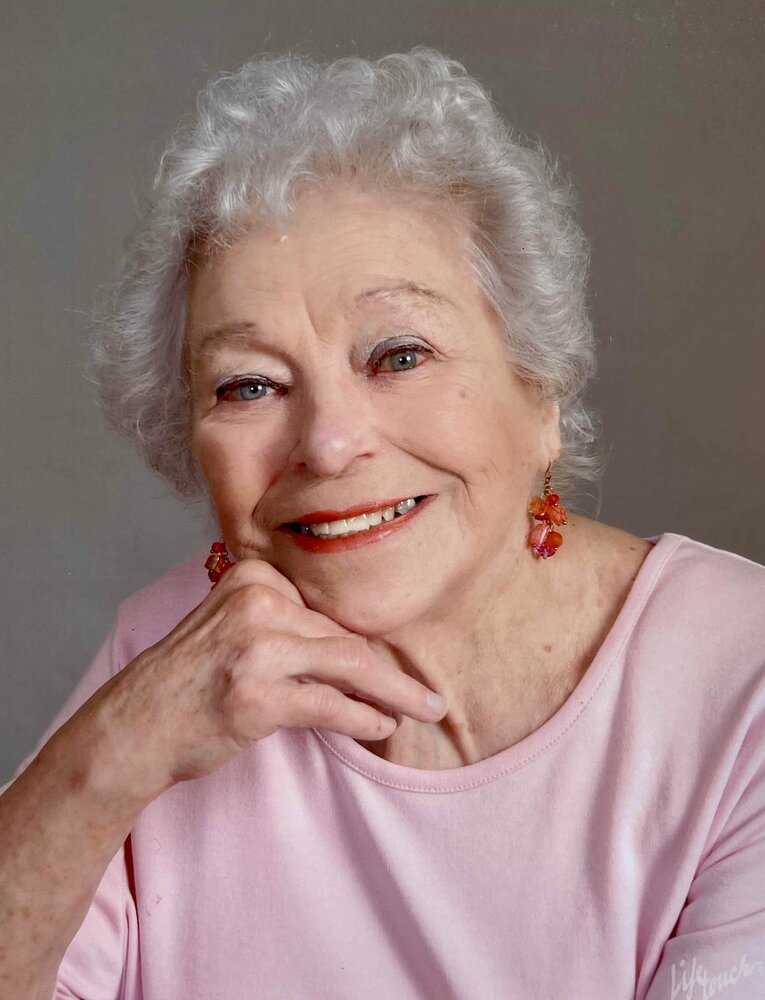 Please share a memory of Virginia to include in a keepsake book for family and friends.
View Tribute Book

Virginia N. Birge of Pine Hills/Plymouth MA, passed away on Sunday evening, December 18, after sudden complications from congestive heart failure at the age of 92.

Born Virginia Lee Ness in Brooklyn NY to Henry and Florence Ness on April 15, 1930, she and her family moved to rural New Jersey near Princeton ten years later. She attended New Jersey College for Women and later earned a bachelor's in French literature at Ohio State University. She raised a family in Ohio, remarried, taught high school French and English, relocated to Brussels Belgium, eventually settling in Kingston MA, where she taught at Fontbonne Academy in Milton and Duxbury High School. A life-long avid reader and lover of classical music and opera, Ginny was an active supporter of several arts, social, and language organizations such as Alliance Francaise, the Columbus Symphony and the Plymouth Philharmonic. Her creative talents included painting, sculpting, cooking, solving word puzzles, storytelling, and the ability to write light-hearted verse for any occasion. And she always enjoyed a good game of bridge.

Long devoted to her late husband Walter and a loving mother to the end, Ginny is loved dearly and will be missed by all. She is survived by her son, Brian Sweney (Marquita Hynes), her niece Karin DeStefano (Joseph), and her nephews John Holder (Laurie) and Robert Holder. She is preceded in death by her first husband, Stephen A. Sweney, her second husband, Walter W. Birge Jr., her son Neil Sweney, nephew Chris Holder and sister Carol Holder.

A funeral service will be held at St. John the Evangelist Church, Duxbury MA, on Friday Jan. 6th at 10:30 am, with arrangements handled by Shepherd Funeral Home of Kingston. Interment will be at Mayflower Cemetery in Duxbury. The family wishes to extend their gratitude to all of Ginny's neighbors in Great Island/Pine Hills - your friendship and help these last few years meant the world to her.

Share Your Memory of
Virginia
Upload Your Memory View All Memories
Be the first to upload a memory!
Share A Memory
Send Flowers
Plant a Tree