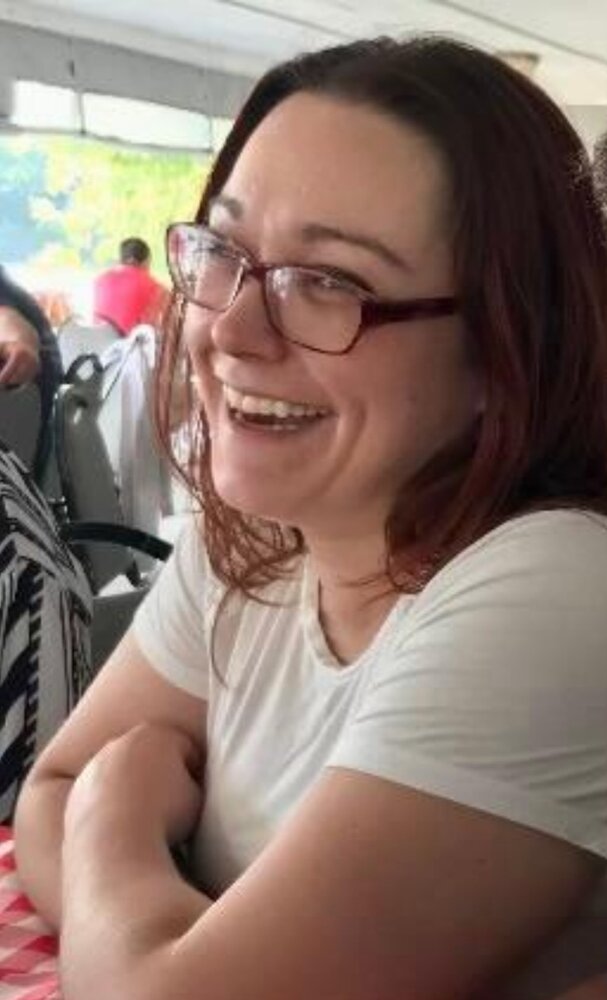 Please share a memory of Stephanie to include in a keepsake book for family and friends.
View Tribute Book

Born at Fort Belvoir Virginia, she was the daughter of Jennifer Hansen and her husband Mike.  Stephanie was predeceased by her father Michael P. Lynch and her grandparents Edward & Eileen Lynch of Hingham.  Stephanie spent her early years in Florida and moved to Massachusetts to attend school.   Stephanie graduated from Pembroke High School in 2006.  She worked in the food industry, most recently at the 99 Restaurant and Dunkin Donuts in Mashpee where she was loved by her coworkers and customers and known for her smile and silly personality.

Stephanie will most be remembered for her deep love and devotion to her children, family and friends.  Stephanie went through life with a positive “I’ve got this” attitude no matter the circumstance or challenge.  This trait served her well as she courageously and with a fierce determination fought her battle with cancer.  Up until her last day if you asked Stephanie how she was doing she would reply “I’m doing great”.

Stephanie was the beloved mother to Mikey and Hanna Boyde of Plymouth.  She also leaves behind her ex-husband Matthew Boyde, Stepmother Kristeen Lynch, and her sister Kelly Lynch of Quincy. Stephanie was the treasured niece to Nancy Bergstrom of Duxbury, Kevin and Dawn Lynch of Quincy, Maureen Russell of Kingston, Marianne Bonneau of Plymouth, Robert Salvaggi of Kingston, and Ryan Salvaggi of Plymouth NH.   Stephanie loved being the oldest cousin to Craig Crociati of Plymouth, Cassidy Crociati of Wareham, Riley Bergstrom of NYC, Bailey Salvaggi of Maine, Chloe Lynch, Teddy Lynch, and Sophie Lynch of Quincy.  She is also survived by many friends and family members from the Boyde family including Helen Kennedy, her former mother-in-law.

Services for Stephanie will be held on Saturday December 17th at 10am at the Holy Family Church in Duxbury followed by a burial at the St. Paul's Cemetery in Hingham, Ma.

Share Your Memory of
Stephanie
Upload Your Memory View All Memories
Be the first to upload a memory!
Share A Memory
Send Flowers
Plant a Tree