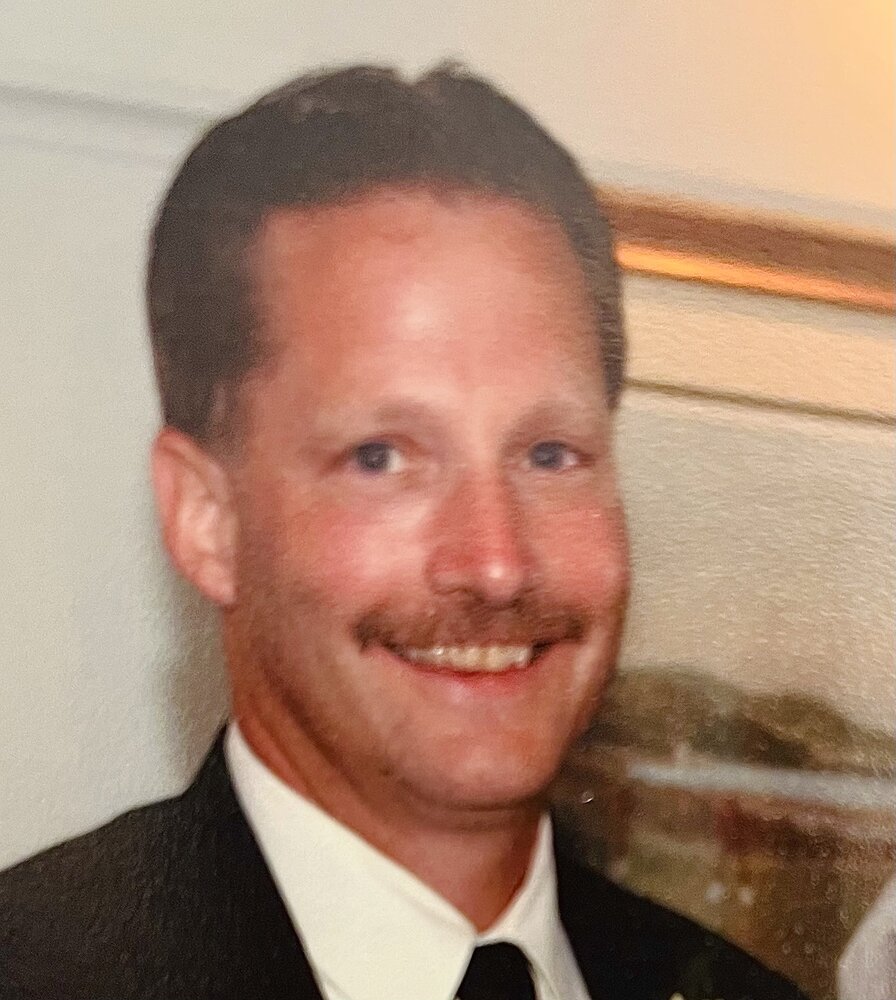 Please share a memory of Robert "Bob" to include in a keepsake book for family and friends.
View Tribute Book

On a sunny morning at 8:08 am Thursday, December 8, 2022, Robert Paul Wetherbee, dedicated husband, father, grandfather and best friend and colleague passed away after bravely facing cancer.

Bob was born on Thursday, July 28, 1955, in Medford, MA as the fourth and youngest child of Norman and Eileen Wetherbee. He lived a full and adventurous life in his 67 years, having lived in Massachusetts, New Jersey, Georgia, and Texas.  He was a proud graduate of Silver Lake Regional High School and a former student of Northeastern University.  He held a variety of management positions in the corporate world, spanning Stone & Webster, Merrill Lynch, Solomon Brothers, and his favorite and longest spanning at UPS, where he worked for close to two decades.  He was especially honored to have held a UPS leadership assignment with the United Way, where he was able to help others in need.

He was a loving husband to his wife, Pati, for over 33 years.  They laughed often, enjoyed simply being in each other’s company and providing a loving home for their two children and many dogs and cats over the years.  In addition to his wife, Bob is survived by his kids, Amy Perras of Grafton, MA, and her husband, Jeff, and Rob Wetherbee of Buda, TX, and his wife Mariana. He was a natural grandfather of five to Luke, Danny, Autumn, Colin, and Olivia, and was known to showcase his collection of tools and family photos.  He was the younger brother of Nancy Smith and Richard Wetherbee and his oldest sister, Norma, who was like a second mother to him.  He was also a beloved son-in-law to Alfred and Patricia Poturnicki and brother-in-law to Mark Poturnicki, Paula Araiza and Karen Poturnicki.

Bob put family first, always, and was a pillar of strength.  He was a friend to everyone, and those in need often sought his strength and certainty.  He was kind, funny, organized and strong.  He will be greatly missed.

Share Your Memory of
Robert "Bob"
Upload Your Memory View All Memories
Be the first to upload a memory!
Share A Memory
Send Flowers
Plant a Tree