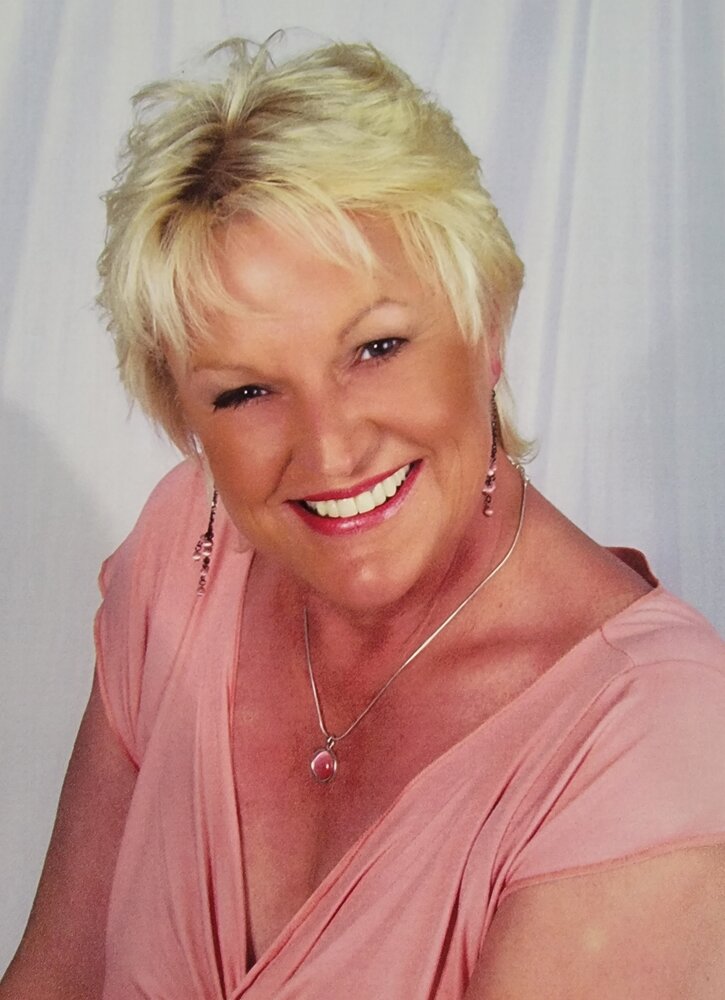 Obituary of Carol A. Pierce

Please share a memory of Carol to include in a keepsake book for family and friends.
View Tribute Book

Carol A. Pierce (Wirta) of Carver, formerly of Kingston and Canton, MA passed away unexpectedly on November 26, 2022 with her family by her side. She was 73 years old.

Carol was the daughter of the late Paul E. Wirta and late June A. Wirta. She is survived by her devoted husband of 49 years, James C. Pierce.  Beloved mother of Eric C. Pierce of West Hills, CA, and the late Lisa J. Pierce. Also survived by her granddaughter, Erica C. Pierce, her brother Paul H. Wirta and his wife Carol of Weymouth, her brother William H. Wirta and his wife Linda of Canton.  Carol was affectionately referred to as “Auntie Kitty” by her cherished nieces and nephew; Amanda Wirta of Abington, Brittany Wirta of Hingham, Paul Wirta and Nina Wirta both of Canton.

Carol was born in Quincy, MA; raised in Canton, and was a graduate of Canton High School.  She graduated from the Quincy Junior College Nursing Program as an LPN, and began her nursing career at the Quincy Hospital and held various other nursing positions throughout her life. After the birth of their first child Eric, Carol and her husband moved from Quincy to Kingston, MA where they lived for the next 47 years, before relocating to Carver earlier this year.  Carol enjoyed spending time with her family; she especially cherished her vacations each year in Wellfleet, on Cape Cod.  Carol was an avid gardener, a talented decorator, and enjoyed reading. She held a special place in her heart for her many cats over the years.