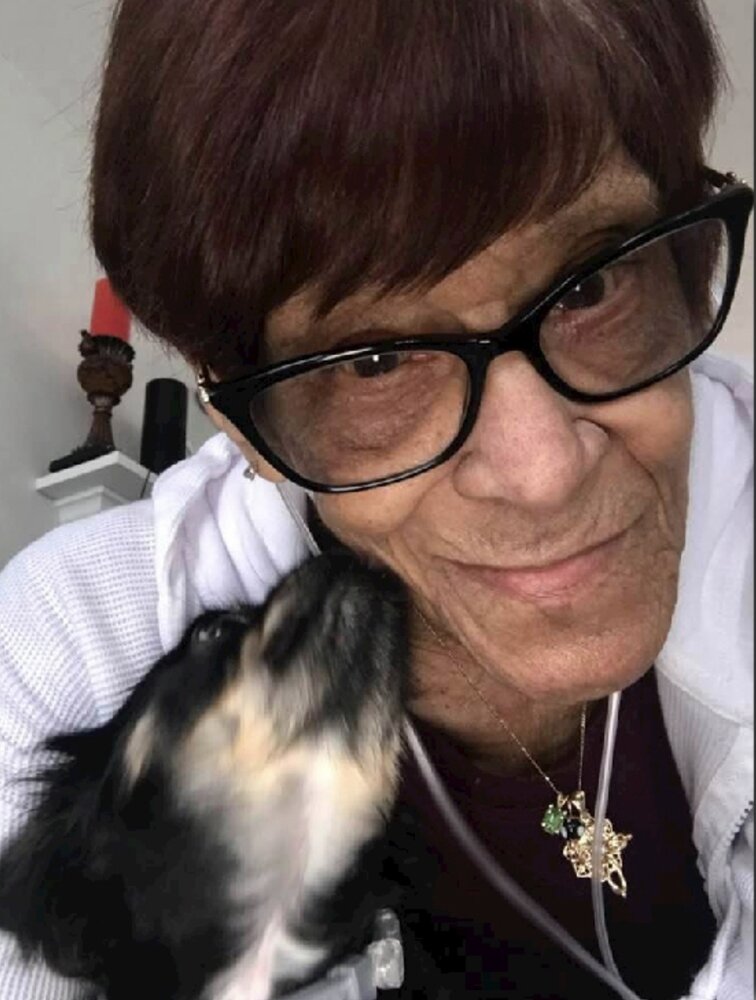 Please share a memory of Dominga to include in a keepsake book for family and friends.
View Tribute Book

On Sunday, November 27, 2022, Dominga Prescott (Pina) passed quietly in her home of natural causes.  Born on May 13, 1934, to Joseph and Anna Pina.  Anyone that truly knew her, knew her by simply Mimi.

Born in Kingston, MA, Mimi attended Kingston schools graduating from Kingston High School in 1952.  After graduating, she married Roger Silva of Kingston to have two children, Lea & Roger. Later Mimi moved to Riverside, CA, to marry the love of her life, the late Kenneth A. Prescott, Jr.  Mimi became an employee of Mead, Inc, in Los Angeles, retiring in 2003 to travel, frequent visits to Las Vegas to see her family and gamble, spending summers with her family, and enjoying the vineyards of California. After Kenny passed, Mimi moved back to Kingston to  be surrounded by her Family.  Whether she was having pokeno at her home, at a family outing, spending the holidays someplace, she was there with a smile taking in her family.

Share Your Memory of
Dominga
Upload Your Memory View All Memories
Be the first to upload a memory!
Share A Memory
Send Flowers
Plant a Tree