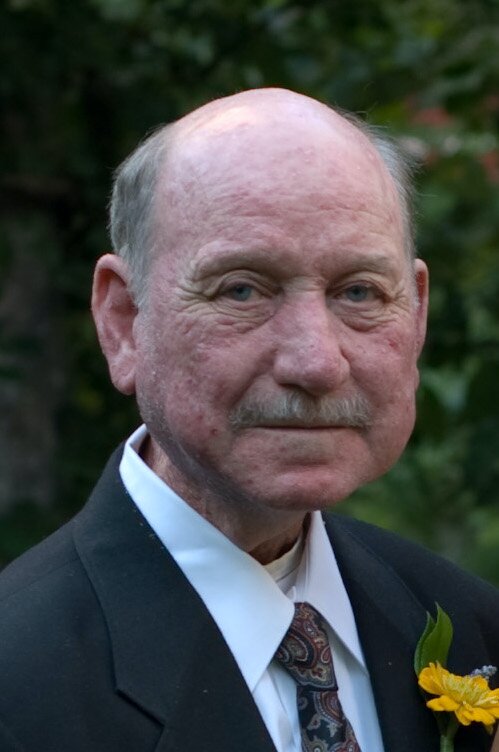 John W. L. Parks III passed away on November 2, 2022 after a hard-fought battle with cancer. He was born in Brockton, MA on June 4, 1946 to the late John W. L. Parks II and Gladys E. (Wastell) Parks. John was a loving son who made it a point to visit his parents every Sunday for many years and would often bring flowers.

In 1966, at the age of 19, John was drafted into the Army. He excelled and extended his enlistment for another three years. During this time, he received the National Defense Service Medal, Good Conduct Medal and Driver and Mechanic Badge.

After his time in the Army, John took the skills he had learned and earned an automotive degree from ITT Technical Institute. He had a life-long love of cars and, in his younger days, won a number of trophies racing on the local tracks. He put this love into his career as an autobody technician and worked hard until throat cancer sidelined him in 1998. John was a fighter, and while this cancer took his voice, it could not take his spirit. Never one to sit still, he could often be found tending to his garden, tinkering in his workshop like his father before him, testing out a new recipe in the kitchen, or helping out a neighbor in need. Although given only a few years to live, John persevered for nearly 25 years before the cancer returned for him. This time was truly a blessing as it meant 25 more Thanksgivings and Christmases with family. It meant walking his daughter down the aisle. It meant seeing the Red Sox finally win a world series! It meant meeting and knowing the love of his grandsons and so much more.

John will be missed dearly, and while there will always be a whole in the hearts of those who loved him, he is no longer suffering. He fought harder than any person should have to, and now it is time for him to rest. John missed his parents terribly when they passed and so it is our hope that he may he once again experience the joy of rooting on the Patriots and Redsox with his dad and enjoy good conversation over a cup of Red Rose tea and homemade apple pie with his mom.

John is survived by his daughter, Melissa A. Zawadzki and her husband Peter of Bartlett, NH, two beloved grandsons, Tobin and Tegan Zawadzki, a younger brother, David H. Parks and his wife Cathy of Woonsocket, RI, a younger sister, Carol A. Ryan and her husband David of Carver, MA, four nephews and a niece, along with great nieces and nephews.

Mr. Parks will be laid to rest with honors at the National Cemetery in Bourne on Tuesday, November 8th at 10:45 AM