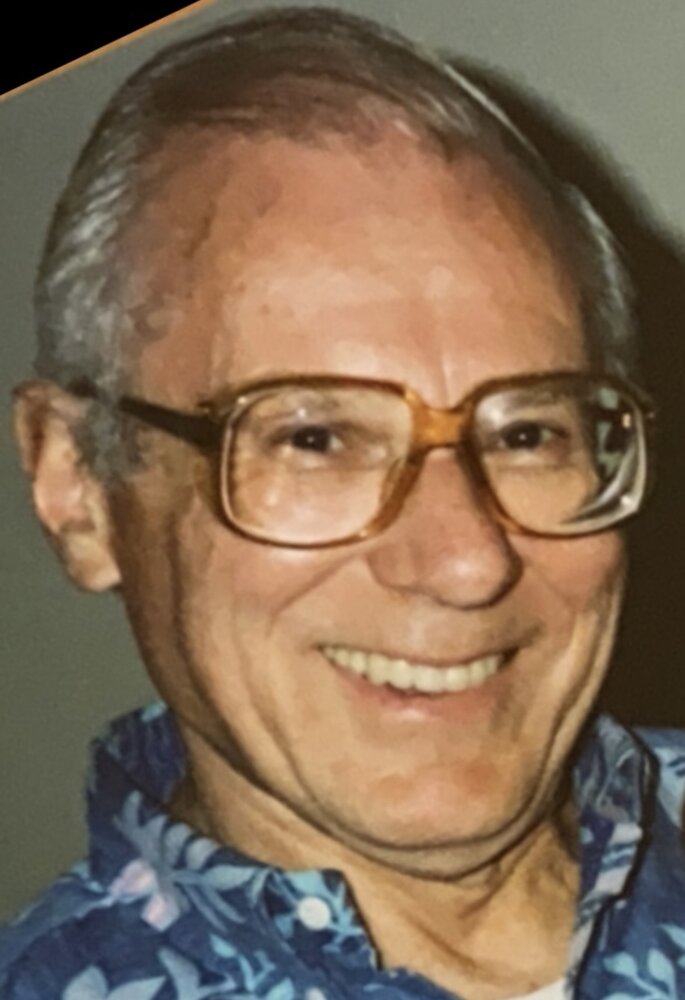 Please share a memory of Allan W. to include in a keepsake book for family and friends.
View Tribute Book

Allan was born in Fitchburg, Massachusetts on July 14, 1930. Noting that his birthday coincided with Bastille Day, this proud Finnish American was quick to say, “The French make a pretty big deal of my birth.”

His father Arvo died unexpectedly when Allan was 14, ushering in some difficult years for him, his mother Elna and younger brother Robert. But with strength of character and resolve, a quality the Finns uniquely define as “Sisu,” Allan was able to overcome these early hardships and excel in his studies at both Fitchburg High and Tufts University, where he graduated in 1952.

He served proudly in the U. S. Army during the Korean War. After the war, he enjoyed a long and fulfilling career as an executive with Liberty Mutual Insurance Company in Boston and Portsmouth, NH, before retiring in 1993.

Allan married Marianna Cullity in 1957, and settled in Weymouth, Massachusetts, where the couple raised a son, Stephen, and a daughter, Kirsten.

Later in life, he met the woman he called “the love of my life,” Joy O’Donnell, and for many blissful years, the two summered in Kingston, MA and wintered in Hawaii, enjoying the best of both worlds.

A Patriots and Red Sox fan through thick and thin (“I followed them even when they stunk,” he would proclaim), Allan was fortunate to bask in the glory of multiple sports championships, reversed curses and cemented legacies. Or “redemption” as Allan would say.

In his later years, health issues necessitated a move to Newfield House in Plymouth, MA, where he enjoyed attentive, compassionate care and quickly became a staff favorite. “I have no regrets,” Allan relayed to those who loved and cared for him. “I’ve had a good life.”

His warmth, strength of character, and perpetual good cheer will be as fondly remembered as they are sorely missed.

Allan is survived by his life partner, Joy O’Donnell; a son and daughter-in-law, Stephen and Karen Saari of Sanibel Island, Florida; a daughter and son-in-law, Kirsten and Leo Son of Weymouth, MA and their three sons and loving grandsons, Leo Jr., Patrick, and Joshua Son, all of Weymouth.

A celebration of life will be announced at a future date. Donations in Allan’s memory can be made to the Myasthenia Gravis Foundation of America (myasthenia.org).

A Memorial Tree was planted for Allan W.
We are deeply sorry for your loss ~ the staff at Shepherd Funeral & Cremation Service - Kingston
Join in honoring their life - plant a memorial tree
Online Memory & Photo Sharing Event
Online Event
About this Event

Share Your Memory of
Allan W.
Upload Your Memory View All Memories
Be the first to upload a memory!
Share A Memory
Send Flowers
Plant a Tree