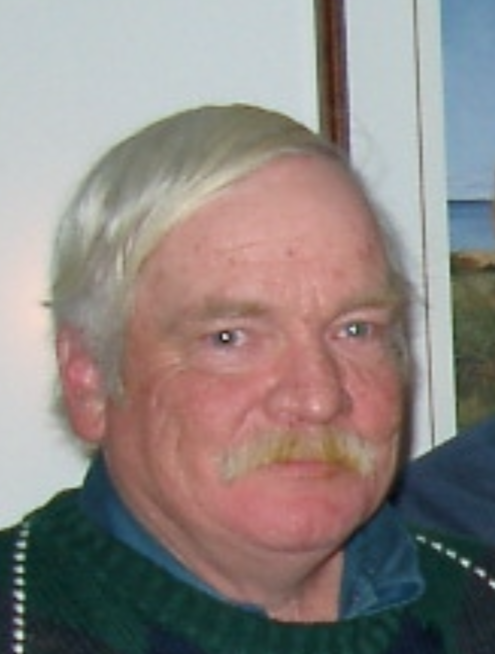 Please share a memory of Robert to include in a keepsake book for family and friends.
View Tribute Book

Robert M. McGrath, (Bob), of Plymouth, MA 71, previously a resident of Duxbury, passed away peacefully on October 21st. Bob was born in Boston on May 18, 1951, to Joseph and Rosemary McGrath. His family moved to Duxbury in 1964 and resided on Dingley Dell Lane for many years. He graduated from Duxbury High School in 1969. Bob was a member of the DHS golf team and worked part-time at Fiddler’s Green.

He had a career of facilities management but fell into ill health several years ago. He had been residing at Plymouth Harborside Healthcare where he quickly became known as “Smart Bob”. He was the unofficial mayor of the place, enjoying the company of other residents and showing off his prowess in jig saw puzzles and game shows.

Bob was preceded in death by his parents, Joe and Rosemary and his older brother, Joseph Jr. Bob is survived by brothers Jim McGrath of Washington, DC, Jack McGrath (Adrienne) of Duxbury and his daughter Katie Lockwood (Grey) of San Diego, CA, sons Conor (Lauren) and Peter of the Dominican Republic and sisters Peggy Dixon (Ray), Methuen, MA and Patricia McGrath of Plymouth and her sons, Patrick of Plymouth, MA and Paul Daley, US Army, currently stationed in Hawaii. Also survived by his sister-in-law, Sheila McGrath of Duxbury and her sons, Brian (Jen) of Framingham, Mark (Angie) of Lancaster, PA and Stephen of Duxbury. Also survived by numerous grandnephews and grandnieces.

A private family service will be held at a later date and he will be interred in Mayflower Cemetery alongside his parents and grandparents.