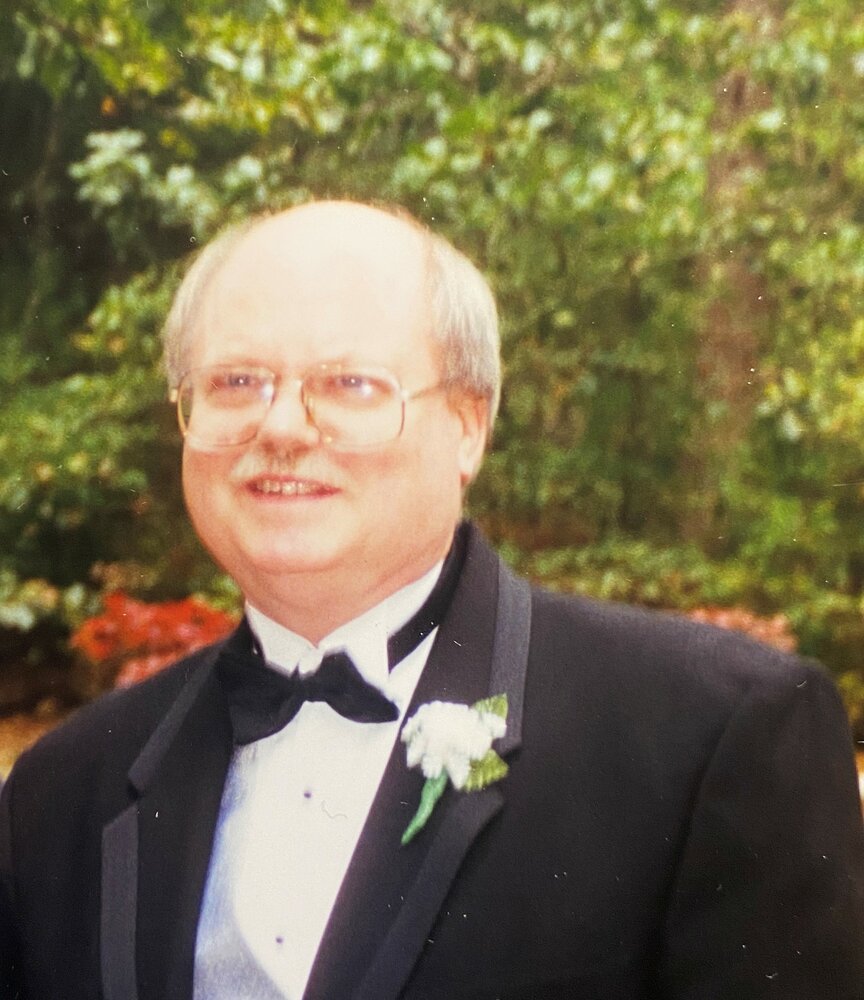 Obituary of Michael A. Panzer

Please share a memory of Michael to include in a keepsake book for family and friends.
View Tribute Book

On Sunday, October 23rd, Michael A. Panzer, beloved husband, father, and grandfather, passed away from a courageous battle with cancer.  He was seventy-three.  Michael was born on February 22nd, 1949 in Chicopee Ma. To Franz and Alphonsine.  After graduating high school, Michael traveled to California in July of 1967 to visit his sister Claire before finally joining the United States Air Force on February 23rd, 1968 reporting to basic training in Amarillo, Tx.  In August 1968, he reported to Rhein-Main Air Base in Frankfurt Germany for the rest of his service.

After his military service ended with an honorable discharge on October 28th, 1971, Michael started his career at the Naval Air Station in South Weymouth, Ma. where he was responsible for maintaining and inspecting aircraft supplies. Michael worked at the Naval Air Station until it closed in 1997.  Michael spent the majority of his life living in Carver, Ma. In the early 80s, he became V.P. and President of the Carver Jaycees and was responsible for fundraising money for the Carver Jaycees Haunted House.  All money that was raised was donated to the Carver Middle School and towards a new copy machine and supplies. He also helped renumber all residents' houses in the town, so fire and police could identify the various house emergencies in town. This was a huge project and took a lot of man-hours.

Michael had meticulous attention to detail.  His attention to detail showed in everything he did in life.  He enjoyed building models throughout his life.  He loved muscle cars, especially his 1988 Chevy IROC-Z which he had till the day he passed.  In addition to models and cars, he collected stamps and loved to collect knives.  He would enjoy smoking cigars, especially with his two sons on special occasions.  Michael was very proud of his military service and he would always be seen wearing his Air Force shirt and hat.

He is survived by his loving wife Susan, his son, Justin, and his two daughters Arianna and Kaylie.  He is also survived by his son, Darryl, Darryl's wife Tiffany, and their two sons Guy and Dean.  Michael's mission in life was to take care of his wife, Susan sharing 49 years of love together.  Michael's wit and sense of humor made everyone smile.  His fun-loving personality and caring heart will forever be remembered.  He loved being "Grampy".  From changing diapers, and helping with homework, to playing tricks for a good laugh, his grandchildren enjoyed his company and knew they could rely on him for anything.  He wouldn't think twice to drop what he was doing to help family and friends.

Visiting hours will be held from 5 to 9 p.m. on Friday, October 28th, at the Shepherd Funeral Home in Carver Ma.  A memorial service will be held Tuesday, November 1st, at the Our Lady of Lourdes Church in Carver, Ma. at 10:30 a.m. followed by a burial service at the National Cemetery in Bourne.  In lieu of giving flowers, the family asks those who are able to make a donation to the Joe Andruzzi Foundation at Dana Farber or the American Cancer Society in his name.

Share Your Memory of
Michael
Upload Your Memory View All Memories
Be the first to upload a memory!
Share A Memory
Send Flowers
Plant a Tree