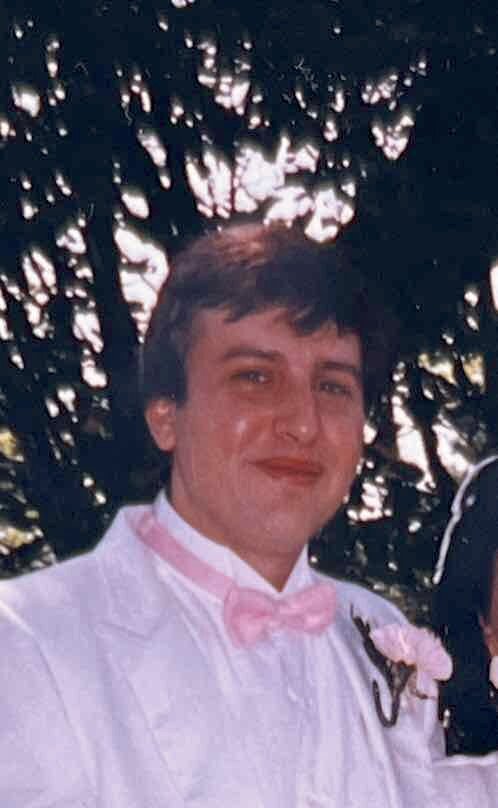 Please share a memory of Lawrence to include in a keepsake book for family and friends.
View Tribute Book

Larry worked as a Transducer Specialist for Olympus Evident. He began his career at Panametrics as a transducer assembler, and over the 35 years the company changed to G.E., then Olympus, and now Olympus Evident. As the years grew, Larry’s job grew to where he became a specialist and he held an important role in the company.

Larry is survived by his sisters Karen Merianos and her husband Peter of Middleboro and Maureen Hume of Taunton. Uncle to Nicholas Merianos, Andrea Merianos, and Justin Hume.

Memorial visiting hours will be held on Thursday, October 27th, from 4-7:00 PM at the Shepherd Funeral Home, 116 Main St (Rt. 58) Carver. A private graveside service for immediate family and friends will be held at the Blue Hills Cemetery in Braintree on Friday, October 28th at 11:30 AM

Share Your Memory of
Lawrence
Upload Your Memory View All Memories
Be the first to upload a memory!
Share A Memory
Send Flowers
Plant a Tree