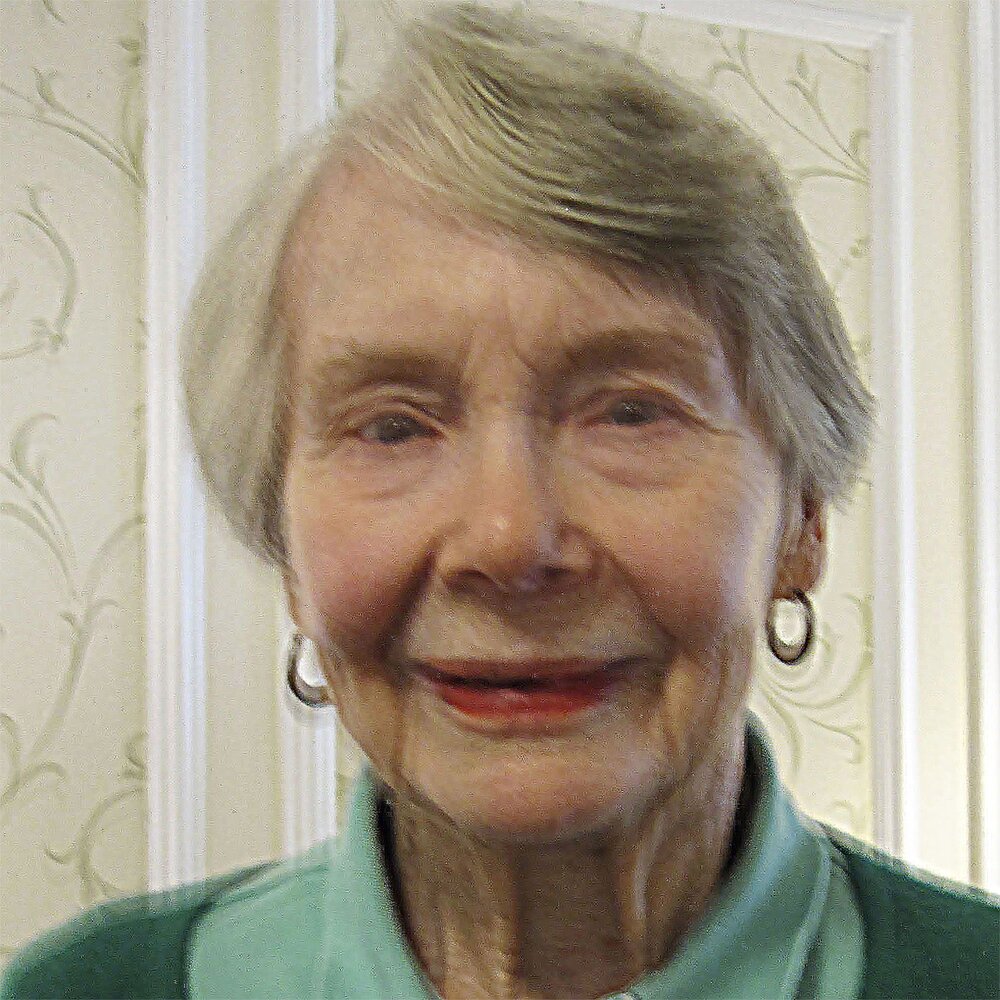 Obituary of Elizabeth B. Hubbard

Please share a memory of Elizabeth to include in a keepsake book for family and friends.
View Tribute Book

Elizabeth Hubbard, age 89, of Duxbury, passed away on October 17th, Elizabeth was born in Houston, Texas to Walter and Josephine Bradley.  Her mother (a noted Texas historian) died when was nine and her father joined the American Field Service, serving in Africa and Europe during World War II (Receiving the British Empire Medal.)  She attended Abbott Academy and Smith College, graduating Summa Cum Laude in 1954, after spending a year-abroad in Geneva, Switzerland.  Her academic interests were political science and international affairs, and she later obtained a Master’s degree from the Johns Hopkins School of Advanced International Studies. She married Charles Hubbard in 1955, and they first lived on Cape Cod, moving to Lloyd Harbor, New York, in 1960

Elizabeth, known universally as Libby, has spent much of her adult career working to improve two institutions:  the criminal court system and the state prison system. She was Judicial Director of the NY State League of Women Voters, and later served as President of the League of Women Voters of New York state. She served on a state commission to reform the state court system.  She was also Chair of the Board of the Correctional Association and The Osborne Association, two private organizations interested in improving prison conditions and reducing the need for incarceration.

In her professional life she was executive director of the non-profit Committee for Modern Courts. She also served a three-year appointment on the New York State Commission on Judicial Conduct, ending in 2011.

On the local level she served as District Clerk for the Cold Spring Harbor School district and was a member of the Lloyd Harbor Planning Board. She was on the Huntington NY Chamber of Commerce Board and was instrumental in establishing the Dolan Center of Huntington Hospital.  She was a Senior Warden of St. John’s Episcopal Church, Cold Spring Harbor. She tried politics in the late 80’s—running unsuccessfully for the New York State Assembly.

Libby and Charles, known to most as Rex, lived in Lloyd Harbor and Lloyd Neck for over 50 years.  Their children grew up in the Cold Spring Harbor school district and went on to careers in Medicine, Physics and Engineering.  Libby’s other interests were tennis, duplicate bridge (life-master) and cross-country skiing.  She and her family spent a lot of time in Whitefield, New Hampshire at the home of her stepmother Zenaide Bradley, which she subsequently inherited. In 2019, Libby and Rex retired and moved to the Village at Duxbury, a retirement community, in Massachusetts.

Celebration of Life will be held on November 26th at 11am at the Village of Duxbury.

In leu of flowers, donations can be made to the League of Women’s Voters www.lwv.org

Share Your Memory of
Elizabeth
Upload Your Memory View All Memories
Be the first to upload a memory!
Share A Memory
Send Flowers
Plant a Tree