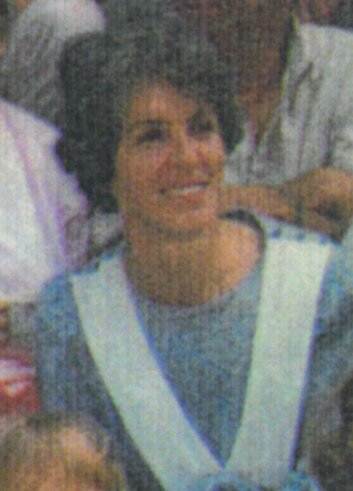 Please share a memory of Carolyn to include in a keepsake book for family and friends.
View Tribute Book

Carolyn was the sixth of thirteen children of the late Gertrude L. (Mahoney) and Daniel W. Coffin. She was a graduate of Duxbury High School, class of 1962. She devoted her life to raising her daughter and helping her family. She had several jobs over the years; most notable fixing the address-o-graph at Miramar, washing dishes at Pilgrim Manor Nursing Home and over 20 years as an injection molder for Pixley-Richards. Valentine’s Day was her favorite holiday. She enjoyed “fixing” greeting cards, working/playing outdoors.

In her final days she wanted everyone in her life to know how much she cared.

There will be no services at Carolyn’s request.

Share Your Memory of
Carolyn
Upload Your Memory View All Memories
Be the first to upload a memory!
Share A Memory
Send Flowers
Plant a Tree