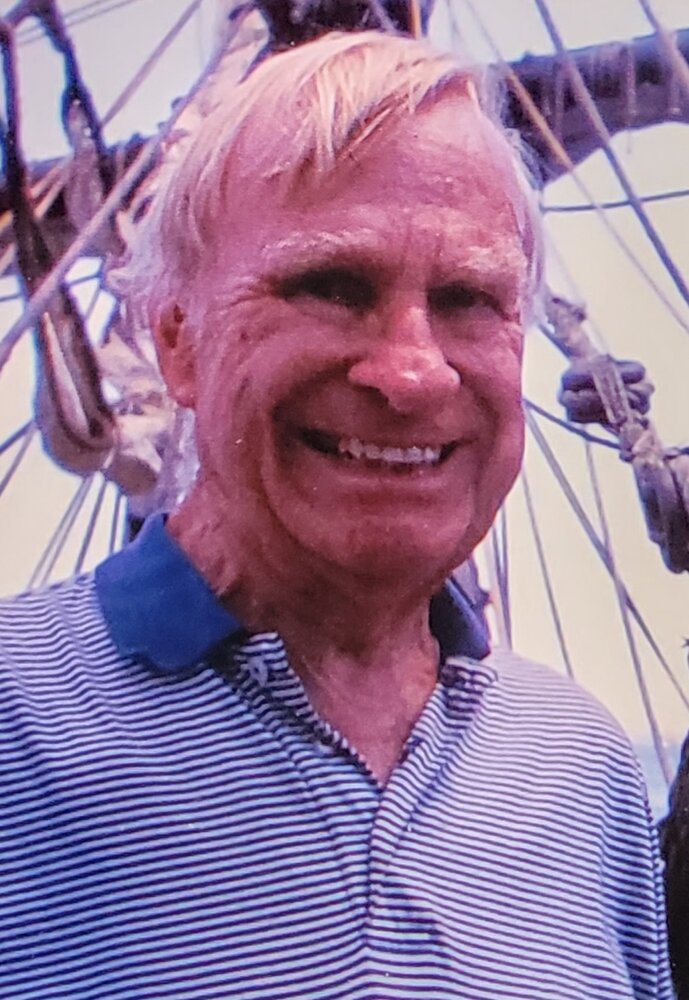 Obituary of Richard B. Mertens

Richard B. Mertens, of Duxbury, and previously of Boston, died suddenly on September 24 at the age of 86.  He resided at the Village at Duxbury.  He was predeceased by his parents, Elizabeth (Bellows) Mertens, who lived in North Carolina at her passing, and Henry Walter Mertens, who lived in Pennsylvania at his passing.  Richard is survived by his devoted friend of many years, Eve Grace Penoyer, who loved him like a father, and by many other dear and lifelong friends who will miss him greatly.  He was a pure soul with a heart of gold and an old-school gentleman through and through.

Richard was a man of deep faith, constant kindness and generosity, gentle humor, and an endless passion for learning.  A warden at St. Botolph parish of the Anglican Catholic Church, world traveler, patron of the arts, animal lover, oenophile, and loving and loyal friend, he enjoyed a full and very active life until medical issues in his later years finally forced him to slow down.  Even then, he continued to enjoy the arts, gardens, architecture and history, and to constantly pursue learning through lectures and reading broadly.

Born in Pittsburgh, Richard spent his teen years living in Chicago before coming to New England where he would spend most of his life.  He majored in Classics at Brown University in Providence (B.A. 1957) and then earned a graduate degree in Urban Planning from Harvard Graduate School of Design (1960).  Richard was awarded a Fulbright Scholarship upon completion of his graduate studies at Harvard, and thereafter spent three years in The Netherlands, studying and working on the post-war rebuilding of the City of Delft.  Upon his return to the U.S., he was hired as a city planner at the Boston Redevelopment Authority, where his specialty was environmental review, until his retirement.

Visitation will be held at Shepherd Funeral Home in Kingston on Thursday, October 6th  from 10 to 11am with a funeral service at 11am , Interment will be at the Mayflower Cemetery in Duxbury following the Service.  In lieu of flowers, donations in Richard’s honor to an animal rescue organization would be greatly appreciated.