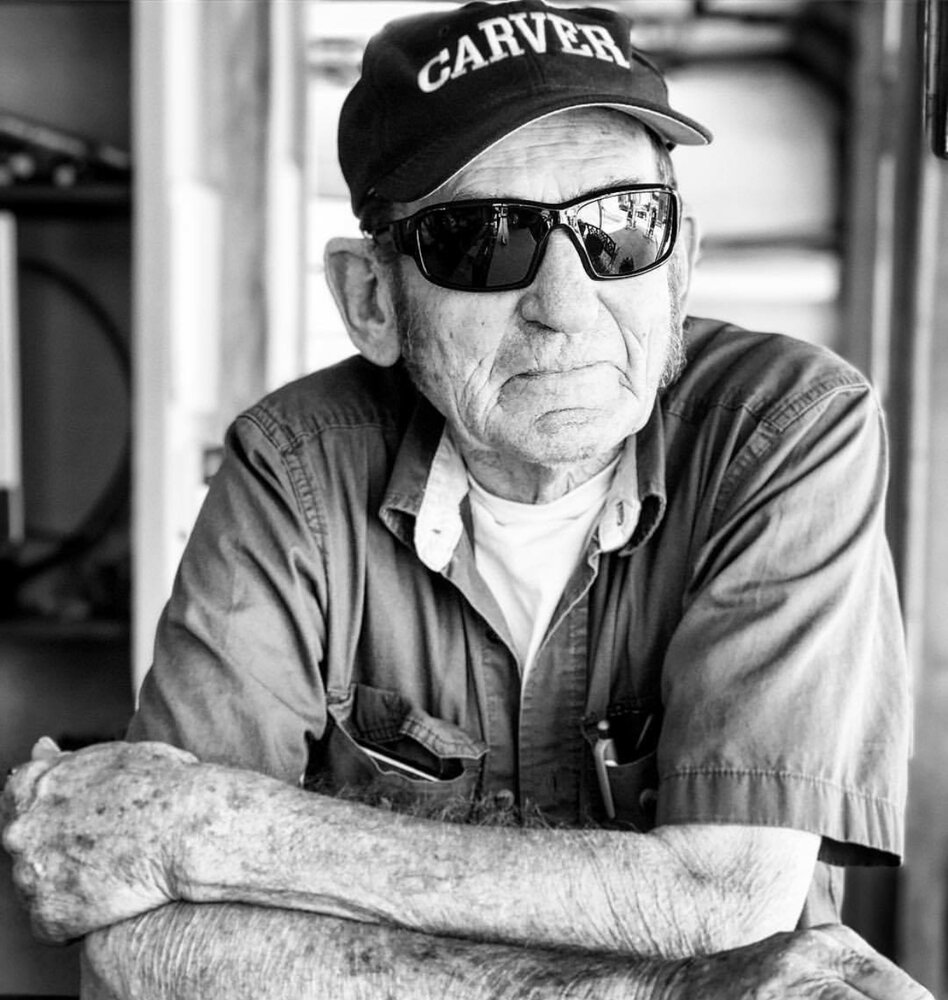 Please share a memory of Malcolm to include in a keepsake book for family and friends.
View Tribute Book

Mac was born in Patten Maine in 1937. He was the son of Irma Berdena Porter and Laurel Richard Cunningham and brother to Roger, Clair, Gordon and Dean Cunningham. While growing up in Maine he attended various schools and while a senior in high school at Patten Academy he felt the calling of the Air Force and decided to enlist. Once in the Air Force he was stationed in various locations for his work as an aircraft mechanic and eventually a Crew Chief. It was in this role while at Furstenfeldbruck Germany that he found himself in one of his proudest moments in the Air Force. He was assigned to be part of the Acrojets aerobatic flight team. This required him to travel throughout Europe with the team in support of the Jets.

After his honorable discharge from the Air Force in 1958,  Mac moved back to the United States where he settled in New England. It was there that he met his wife Dorita Copello and started a family. They eventually settled in Carver Massachusetts in 1972. Over the years Mac had various jobs. These included working for Grossmans in Stoughton,  being a Sheriff in the Corrections Department, and also a Truck Driver delivering both the US Mail and new Automobiles. It was while driving trucks that Mac found his way into a role at the Child World warehouse in Avon. He was involved in the overall maintenance of the warehouse and continued in this role until the early 1990s. After Child World he joined the staff in the Town of Carver School Custodian department. He continued in this role until his retirement in 2003.

Mac was known for his cheery visits to everyone involved in his usual stops. He brought happiness and humor to the  many folks with whom he interacted weekly. Once retired he was known to hang out with his many friends at Dandy Donuts, Dunkin Donuts and Levis Gulf. He could often be found making the rounds at his various stops for daily supplies and these impromptu social meetings. He will be missed by the many folks who would see him routinely and still ask for him.

Mac is survived by his brothers Dean and Gordon Cunningham as well as his sons Andrew Cunningham of Phillipsburg New Jersey with wife Patty and children Colton and Aislynn and also Bruce Cunningham of Kingston Massachusetts with wife Kimberly and daughters Emma and Lily. He also has a grandson Lukas Cunningham who is the father of his great-grandson named Finn both living in Germany.

Macs final words to his family were to "hug everyone every day and tell them you love them".

Visiting hours will be held on Tuesday, September 13th from 4-8:00 PM at the Shepherd Funeral Home, 116 Main St (rt. 58) Carver. Mr. Cunningham will be laid to rest with military honors at the MA National Cemetery in Bourne, MA on Wednesday, September 14th at 10:45 AM.

Share Your Memory of
Malcolm
Upload Your Memory View All Memories
Be the first to upload a memory!
Share A Memory
Send Flowers
Plant a Tree