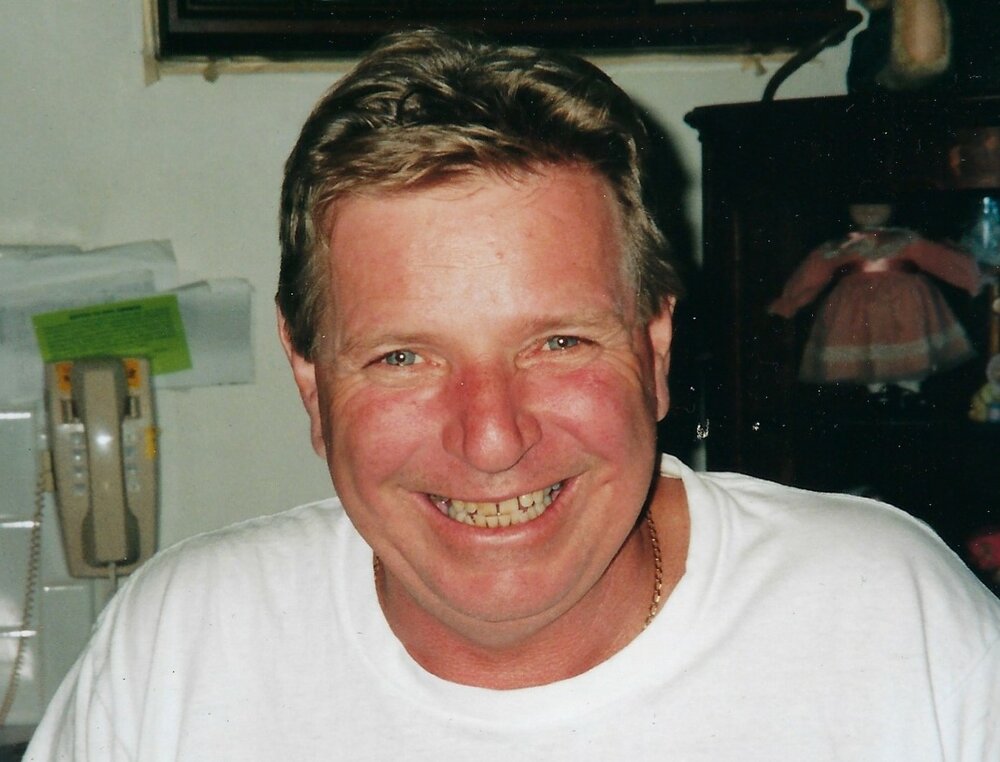 Dennis, fondly known as Russ by many, was born to Dorothy and Gordon Russell on April 7, 1940, in Murray, Utah. Upon high school graduation Dennis enlisted in the US Navy, proudly serving for 4 years. Stationed in Newport RI on the USS Hissem, he befriended a shipmate who brought him home for holiday dinner. It was here he met his lifelong love Bonnie Hendrickson Russell. They married shortly thereafter and spent 62 years devoted to one another.

Dennis and Bonnie opened a breakfast restaurant in Kingston called the Early Bird; this was a family affair where each of their children worked there as well. They met many wonderful people throughout the 20 years of operation. Upon retirement, they purchased a fifth-wheel camper and traveled the country, eventually putting up and wintering in Vero Beach, Fl each year, making many good friends and memories there.

Dennis was an avid outdoorsman, hunting all over the country. He enjoyed the Patriots, watching with family each Sunday. Dennis loved his dog Annie, his faithful companion, enjoying their daily walk. He had many interests and hobbies, birdwatching, playing cards, and was a voracious reader. He enjoyed his family at holidays and get-togethers, sharing stories and laughter. One of his favorite things was telling a good joke. He always had a new one every time he would visit.

Relatives and friends are invited to join the family on Sept 8th from 3 to 7 pm, a service of remembrance will be held at 6pm.

Share Your Memory of
Dennis
Upload Your Memory View All Memories
Be the first to upload a memory!
Share A Memory
Send Flowers
Plant a Tree