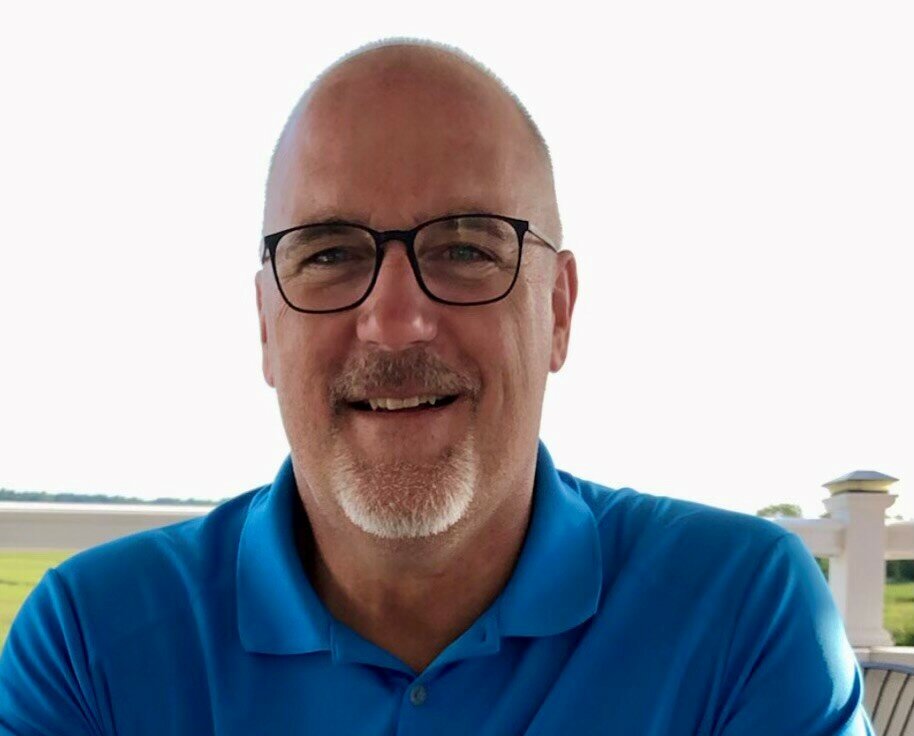 Please share a memory of Patrick to include in a keepsake book for family and friends.
View Tribute Book

Patrick Michael Murphy won his battle against glioblastoma until August 28, 2022. He is a gladiator.

Born on 3/22/66, he is survived by his beloved wife Maureen Louise Murphy, his children Ryan Colford Murphy and Cailin Elizabeth Murphy, and his five siblings Sean, Maureen, Brian, Michael, and Colleen. He is predeceased by his mother Jeanette Bonvie, his father John C. Murphy, and his stepfather William Bonvie.

Patrick was raised in Kingston, MA, spending his younger years with his 5 siblings growing up on the south shore. He graduated with the class of 1984 from Silver Lake High School, where he was captain of the football team. Pat then attended Brown University (‘88), where he remained a student-athlete and was a beloved teammate and member of the Delta Tau Delta fraternity. After Brown, Patrick worked his way through the financial industry until he reached the top of his field as the CEO of John Hancock Retirement Plan Services. He had a large philanthropic footprint as an acting board member for several charities, including Many Hopes and the United Way.

After having his children, Patrick found purpose and joy as a youth football coach for the Raynham Giants, beginning with his son Ryan and extending many years beyond Ryan’s time. He was loud in the stands as he watched Cailin excel as a swimmer from her childhood throughout her high school career. Patrick and his wife Maureen, along with the extended Murphy family, enjoyed traveling the world, golfing, boating, and walking their two adorable pups Paisley and Cu.  He was a lover of books, often got lost in writing, felt at peace in nature, and above all else, he was a man of and for his people. Patrick was at ease in the presence of others and made each person he encountered feel special.   He was- and is- never above you, never below you, but always beside you.

Patrick lived by these words: “There are only two things in life you can control – your attitude and your effort.” His legacy lives on.

In lieu of flowers- please continue Patrick’s tradition by donating in his name to Folds of Honor, a charity that is close to Patrick and Maureen’s hearts.

The family will be hosting a private celebration of life. Information will be sent out via invite.

Share Your Memory of
Patrick
Upload Your Memory View All Memories
Be the first to upload a memory!
Share A Memory
Send Flowers
Plant a Tree