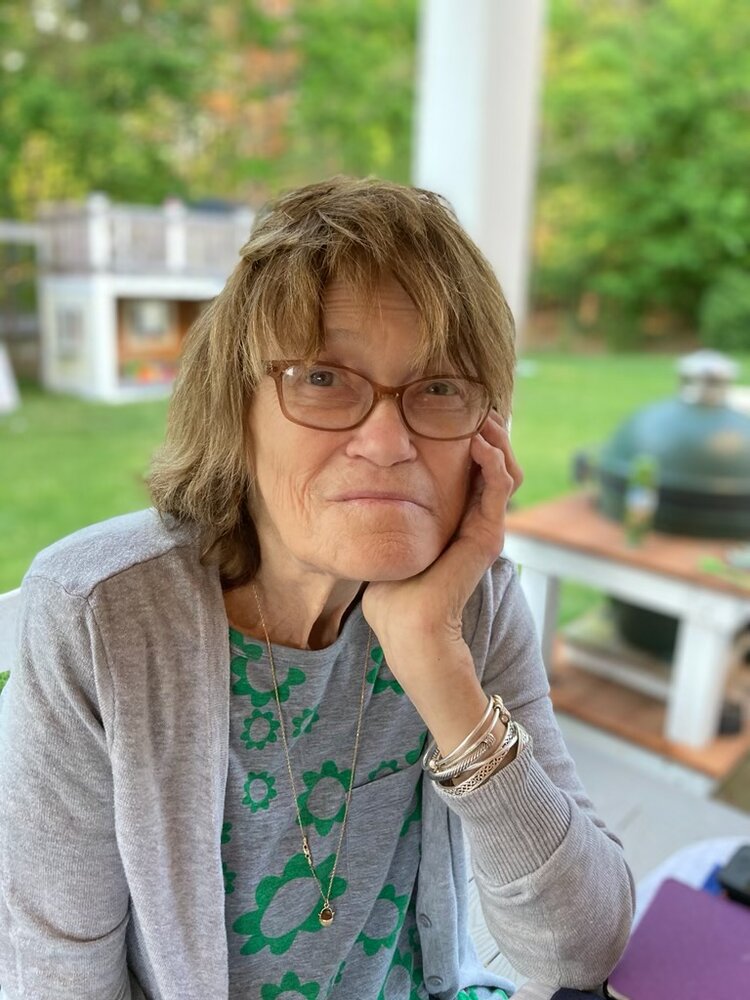 Obituary of Nadine A. Rooney

Please share a memory of Nadine A. to include in a keepsake book for family and friends.
View Tribute Book

Nadine A. (Johansson) Rooney, 79,of Carver, Massachusetts passed away on Wednesday, August 24, 2022 after a very courageous battle with long term illnesses. Nadine was born on February 2, 1943, to Tage and Gertrude (Nelson) Johansson. She grew up in Hyde Park and graduated from Hyde Park High School before attending Bunker Hill Community College in Boston.

She married her loving husband Robert E. Rooney Jr., and went on to have 8 beautiful children. Nadine had a very full life, and was deeply dedicated to her husband, children and grandchildren. Nadine was truly proud of her 100% Swedish heritage, always telling stories of her trips there and of her background.  She was an avid traveler, and was always planning her next trip, often when she was on the plane home! Her other joy was Disney, she loved visiting the parks and collecting memorabilia from there.  She was also an avid shopper and loved showering her children and grandchildren with gifts.  Many will remember her for her amazing holiday celebrations, specifically Christmas and Thanksgiving. She took great pride in her family and her home and loved sharing it with others.

Visiting hours will be Sunday, August 28th from 1-5pm at Shephard Funeral Home, 116 Main Street in Carver, Massachusetts. Her funeral service will be held on Monday, August 29th at the Parish of Carver, 115 Main Street at 10am. In lieu of flowers, Nadine’s family has asked that donations be made to the Carver Athletic Boosters, PO Box 552, Carver, MA 02330, of which she was a past president and loved giving back to the youth of Carver.

A Memorial Tree was planted for Nadine A.
We are deeply sorry for your loss ~ the staff at Shepherd Funeral & Cremation Service - Carver
Join in honoring their life - plant a memorial tree
Online Memory & Photo Sharing Event
Online Event
About this Event

Share Your Memory of
Nadine A.
Upload Your Memory View All Memories
Be the first to upload a memory!
Share A Memory
Send Flowers
Plant a Tree