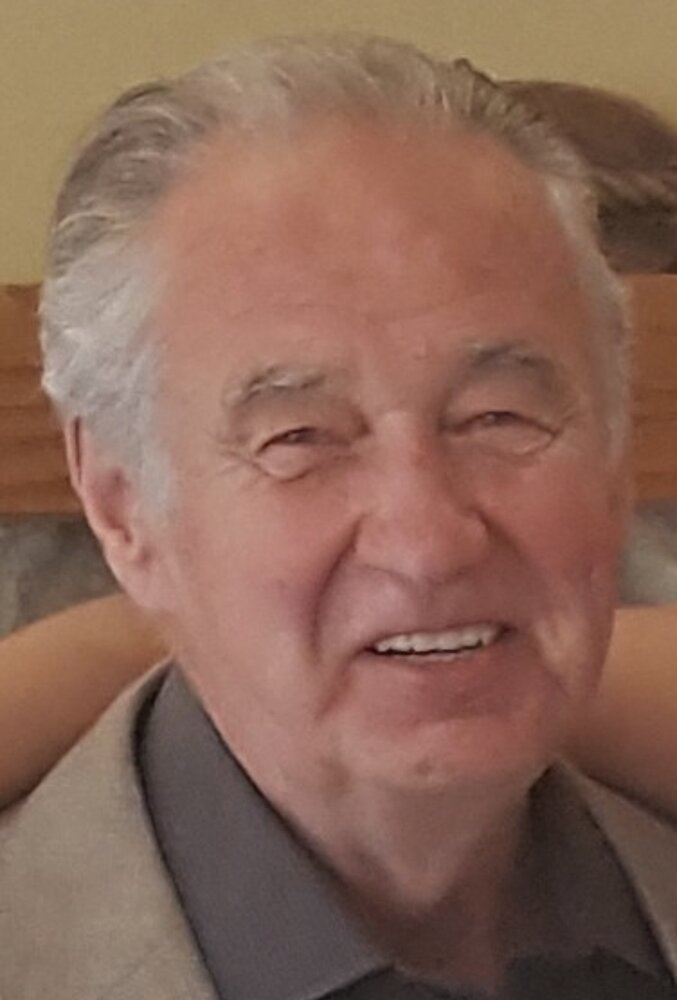 Please share a memory of William (Billy) to include in a keepsake book for family and friends.
View Tribute Book

William (Billy) Kelly, 77, oassed away peacefully in his sleep on July 24th. Born in Boston, he also lived in Brookline,Natick, Wayland, Pembroke and Kingston He leaves his wife Franny of 52 Years, his older sister Judy Murphy, a nephew Peter Murphy and his wife Dawn and their two children Connor and Aiden.

In his early years he was an advid Drag racer traveling throughout the US to build the cars to race and then racing them. During, he first worked at Boston Housing Authority for 20 Yrs.  He then bought and ran 2 Canteen Trucks in the Holliston ares. His next endeaver was commercial lobstering. He made and sold his own traps which he fished out of the North River in Scituate. He also owned dogs and had them shown in conformation. He and his wife enjoyed going to the shows and they also owned motor homes  traveling throughout New England, enjoying Maine and NH. Billy had many friends as  he could make everyone laugh with his big smile and twinkle in his eyes. He will be greatly missed by his friends and family.

In lieu of flowera please consider a donation in his memory to a charity of your choice.

Visiting hours will be held at the Shepherd Funeral Home, Tuesday August 2nd from  4:00-7:00PM with a brief  Memorial prayer at 7:00PM

Share Your Memory of
William (Billy)
Upload Your Memory View All Memories
Be the first to upload a memory!
Share A Memory
Send Flowers
Plant a Tree