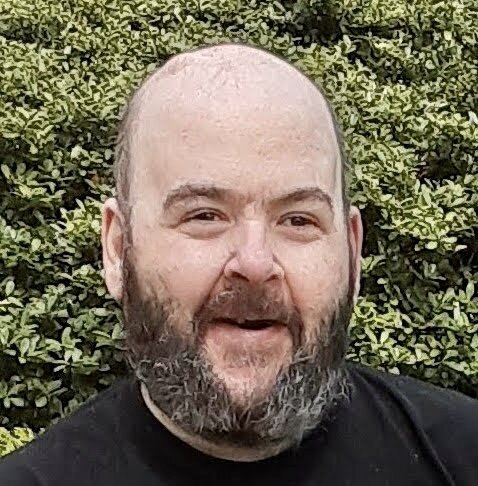 Please share a memory of Matthew H. to include in a keepsake book for family and friends.
View Tribute Book

Matthew H. Wirt, passed away peacefully at home  on July 27, 2022 surrounded by his loving family, after a long hard fought battle.

He is survived by his mother, Virginia Wirt, of  middleboro and her significant other Michael Flanagan, Matthew’s father, the late Barry Wirt of Duxbury, his Best friend and Fiance Paula Labbe, his children Zachary, Nicholas, Ashley, Tyler and Dustin. His loving  grandchildren, Lila and Sutton. He is also survived by his sister Diana Parke and her husband Evan and their children Owen and Chloe. His brother John Wirt and his children Alanah, Alyvia, and Hannah. Extended Family, Janet Drew, Kenneth and Laura Drew, Casey and Matt Jesse. Uncle Matty to Kenneth III, Cameron, Mandy,Starr, and Ryker. He is also survived by many aunts, uncles and cousins.

Matthew graduated from Duxbury High school in 1993. He was a very hard worker, but his last job at Bennys in Wareham was the one he cherished the most. Matthew was an avid fan of all NE sports teams as well as professional wrestling. Matt’s passion growing up was bowling, which his love over the years was something he was able to share with his sons.

In Lieu of flowers donations can be sent to Cranberry Hospice. 36 Cordage Park Circle, Plymouth MA, 02360.

A Memorial Tree was planted for Matthew H.
We are deeply sorry for your loss ~ the staff at Shepherd Funeral & Cremation Service - Kingston
Join in honoring their life - plant a memorial tree
Online Memory & Photo Sharing Event
Online Event
About this Event

Share Your Memory of
Matthew H.
Upload Your Memory View All Memories
Be the first to upload a memory!
Share A Memory
Send Flowers
Plant a Tree