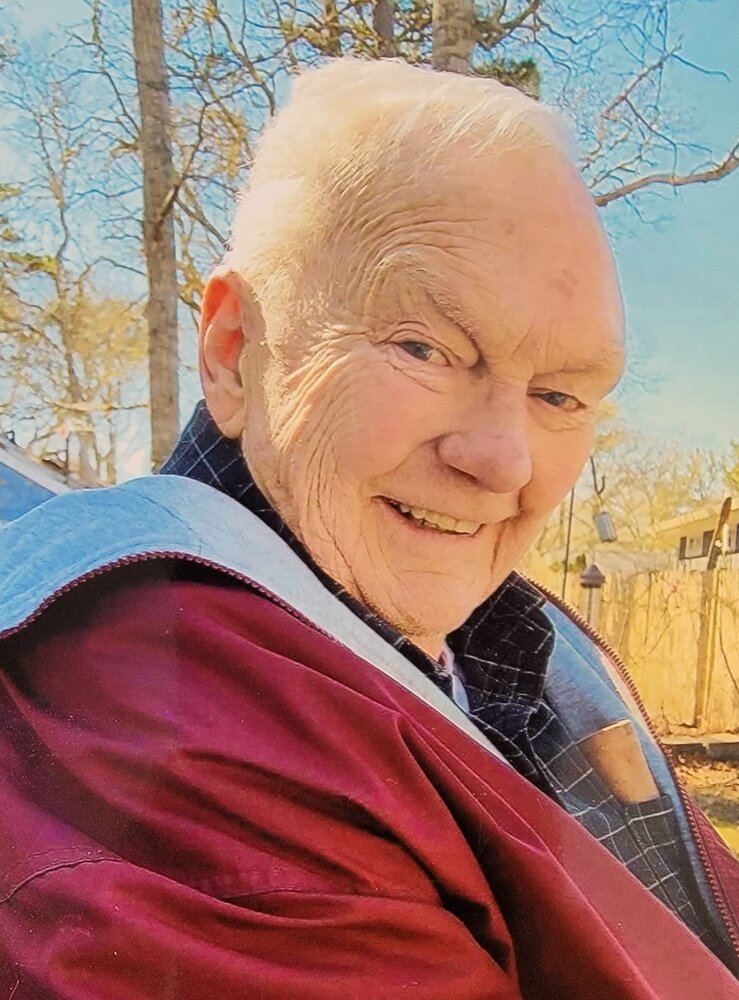 John Strange, 85, of South Yarmouth, Massachusetts passed away on July 18th at the LifeCare Center in Plymouth.  He was born in Abington, Massachusetts, the son of the late Thomas and Margaret (Kiely) Strange, and younger brother to the late Thomas Strange, Ann Marie (Strange) Healy, and Mary Lou (Strange) Igo.  John was a 1955 graduate of Abington High School, where he was a 4 sport athlete.  After graduation, he joined the U.S. Marine Corp and served in Japan and Taiwan while rising to the rank of Sergeant.

Upon returning from the service, John met Anne Hayes, and after a brief courtship, they wed in September of 1961, beginning a lifelong loving marriage of over sixty years.  He worked at Regal Shoes and General Dynamics before starting a 30 year career at General Motors in Westwood as a warehouse shipping and receiving clerk.  Post retirement, he continued to stay busy with part time jobs for Tedeschi Food Shops and Sullivan Tire.

John, or Jack as he was better known, will always be remembered for his sense of humor and ready smile.  He was a call firefighter in Whitman and an usher at St. Joseph the Worker Church in Hanson for many years.  Jack enjoyed spending time on the Cape with his family, eventually buying a cottage in Dennisport with his wife Anne.  He loved playing sports, coached several youth sports teams, and was an enthusiastic fan while cheering on his daughters and grandchildren at their games. In his later years Jack loved playing Bingo and card games, bird watching, taking walks, going to parades, and listening to his police and fire scanner. Most importantly, he treasured time spent with his family and friends.

In addition to his beloved wife Anne (Hayes) Strange, John leaves behind two daughters, Sandra and her husband David Coonan Jr. of Duxbury, MA and Susan and her husband Michael Fitzgibbons of Nashua, NH.  He was the loving grandfather of Jessica (Coonan) Dombrowski, Justin Coonan, Andrew Coonan, Nicole Fitzgibbons, Kaitlin Fitzgibbons and Great Grandpa Jack to Marlowe and Grace Dombrowski.  In addition, he is survived by numerous nieces and nephews and their families.

Relatives and friends are invited to attend a funeral mass to celebrate John’s life on Saturday, July 23rd at 10 a.m. at the Holy Family Church in Duxbury.  Interment will follow at the Mayflower Cemetery in Duxbury.  Visiting hours are from 4 – 7 pm on Friday, July 22nd at Shepherd Funeral Home, 216 Main Street, Kingston, MA

In lieu of flowers, donations can be made in John’s memory to the Cranberry Hospice of Plymouth or the Wounded Warrior Project.