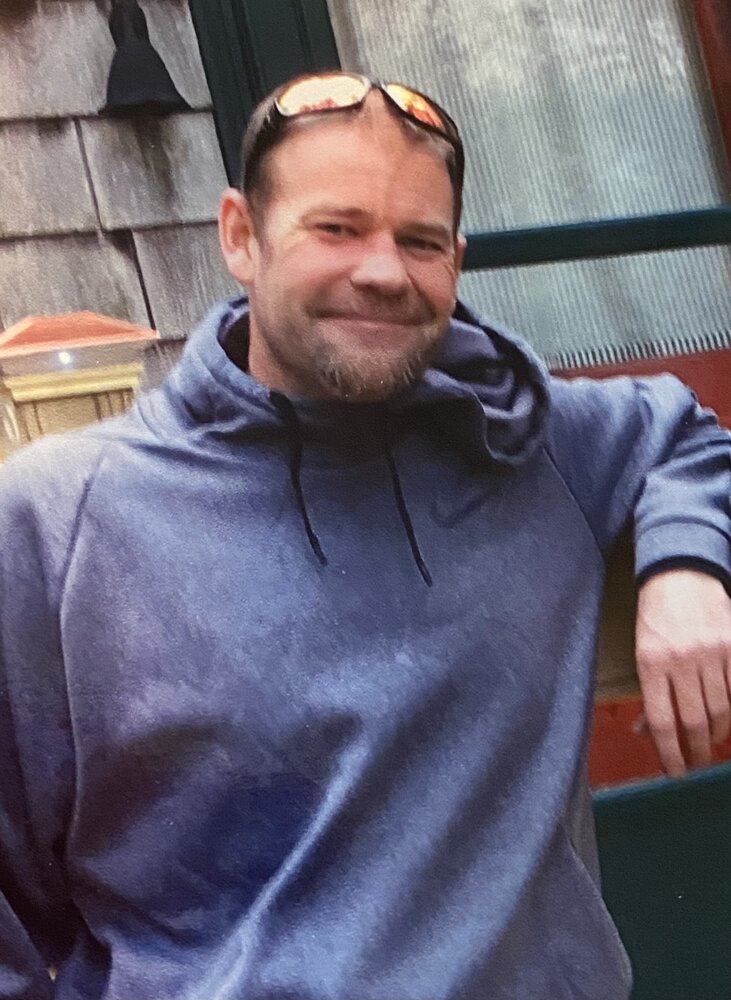 John was born in Boston, MA to John Chandler Blanchard and Mollie Anne Blanchard on February 9, 1981. John relocated with his family to Edmonds, WA in 1991, and attended Edmonds-Woodway High School. In 2001, John returned to Massachusetts, where he enjoyed a career working outdoors in landscaping.

John was a fiercely loyal and caring son and big brother who loved helping family, friends, and just about anyone he encountered. He was well-known for his big heart, his infectious laughter, and his huge personality. A master storyteller who appreciated the beauty and humor in the world, John brought happiness and belly laughs with him everywhere.

John is survived by his father and best friend John (Jay) Chandler Blanchard of Cohasset, MA, his dear sister Sarah Anne Blanchard of Mount Airy, MD, and a loving community of family and friends.

His legacy (and laughter) will live on in the hearts and memories of every life he touched.

There will be no funeral or memorial service at the present time. The family will notify loved ones in the future about gathering to celebrate John’s life.