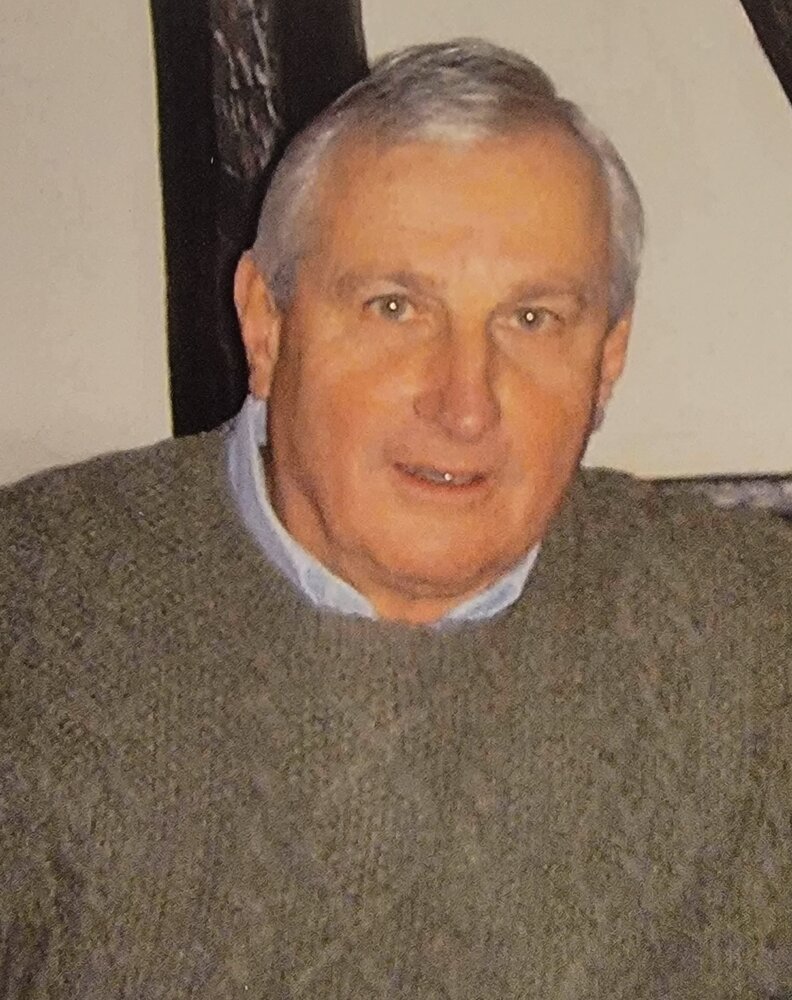 Maurice Joseph Splaine, Jr. passed away peacefully on July 10, 2022 with his loving family present. He was 86 years of age and is survived by his wife of 63 years, Joan Ruth (Salmonsen) Splaine.

Born in Worcester, MA to Ruth (Soper) and Maurice J. Splaine, Sr., Maurice was proud of his Irish heritage and Catholic education.  He graduated from Saint Patrick’s Elementary School in Chicopee Falls, Cathedral High School in Springfield, and earned a Bachelor of Science Degree from The College of the Holy Cross in Worcester.  He was honored to serve his country as a lieutenant in the United States Navy and as an instructor at the US Naval War College in New Port, Rhode Island.  While in the Navy, he developed a love of teaching and began the pursuit of his life long passion. He furthered his education, receiving a Masters of Education from Bridgewater State College, Certificate of Advanced Graduate Studies (CAGS) in Administration, and finally, a Doctorate of Education from Boston College.

Upon leaving the military in 1961, he became a history teacher at Silver Lake Regional High School in Kingston.  Maurice was a determined and focused individual who always strove to be a leader; he quickly became a department head at Silver Lake. He left Silver Lake in 1967, taking a job as a vice principal at Norton High School, and in 1970 he became the Superintendent of Schools for the town of Norton.  He continued his dedication to the Norton Public Schools until his retirement in 1998.  In recognition of his long service to the schools, Norton named the library at the middle school in his honor.

His retirement was short-lived as he discovered you really can go home again. When the call for service from Silver Lake Regional School District beckoned his expertise, wisdom, and knowledge, he went back to serve Silver Lake as both Assistant Superintendent and Superintendent.  Finally, in 2008,  he began his retirement in earnest, buying a summer home in Maine as a gathering place for his beloved family.   He loved walking on the sands of Moody Beach with his wife, children, and grandchildren, picking up beach glass and admiring nature’s beauty.  He spent many summer days bodysurfing, playing bocce, driving his convertible, barbecuing, and playing cutthroat cribbage. Maurice became an active participant in all things Moody Beach.  He was a member of the Moody Beach Association where, using his gift of gab, he made many new friends, planned exciting events, and was the club’s official photographer.

He was very proud of his family, and he would tell anyone who listened about his wonderful grandchildren, who lovingly called him Pa.  He happily attended his grandchildren’s concerts, dance recitals, sporting events, and school functions. He took great pleasure in hosting family events.  He loved the planning, the cooking, and the lively banter in which the family developed its well-known sarcasm and thick skin. Most of all he loved the time he spent with his family.

In lieu of flowers, the family requests donations be made to the Alzheimer's Association.

Share Your Memory of
Maurice
Upload Your Memory View All Memories
Be the first to upload a memory!
Share A Memory
Send Flowers
Plant a Tree