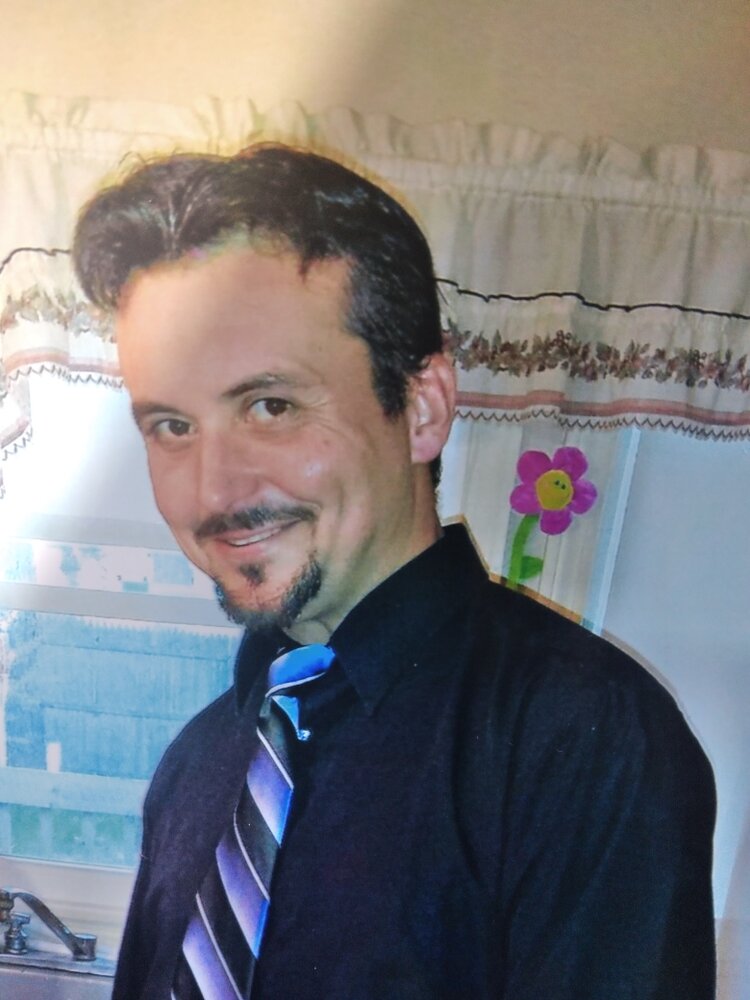 Please share a memory of Paul to include in a keepsake book for family and friends.
View Tribute Book

Born Feb. 13, 1979,  Paul passed away on July 5, 2022 at age 43. He will forever be remembered and loved by his parents Paul Winslow and Joan Winslow (Callahan); sister Tammy Winslow-Panzer and her kids Jordan, Arianna, Kaylie and Cameron; sister Crystal Winslow, partner Michael Bell, and her son Gerard III; Brother Jason Winslow and daughters Haley and Payton; Brothers Jeremy Winslow,  Dustin Winslow and wife Natalie Winslow along with their kids Carter and Reagan; as well as many other relatives and close friends.

Paul was better known to his friends as "PW", " Stroker",and "Polly" . He was a free spirit/ character.  For years he worked for Sunrise Erectors as a carpenter installing panels on the sides of buildings. He was an extremely hard worker who partied even harder. To know Paul was to love him. He could light up a room with his chicklet smile (he couldn't help but grind his teeth). He always tried to include everyone and make them laugh and smile. Paul was magnetic and always the life of the party, even the ones in his head. For anyone to meet Paul you would either build a happy memory or be traumatized depending on your personality. He had no filter but one of the sweetest, most caring people you will ever meet. Paul will be greatly missed. He is at peace now with his trusty companion and best friend Kitty Meow Meow F. F.

In leu of flowers, donations can be made to https://donate.lovetotherescue.org/fundraiser/3995662

A Memorial service for Paul will be held at a later date.

Share Your Memory of
Paul
Upload Your Memory View All Memories
Be the first to upload a memory!
Share A Memory
Send Flowers
Plant a Tree