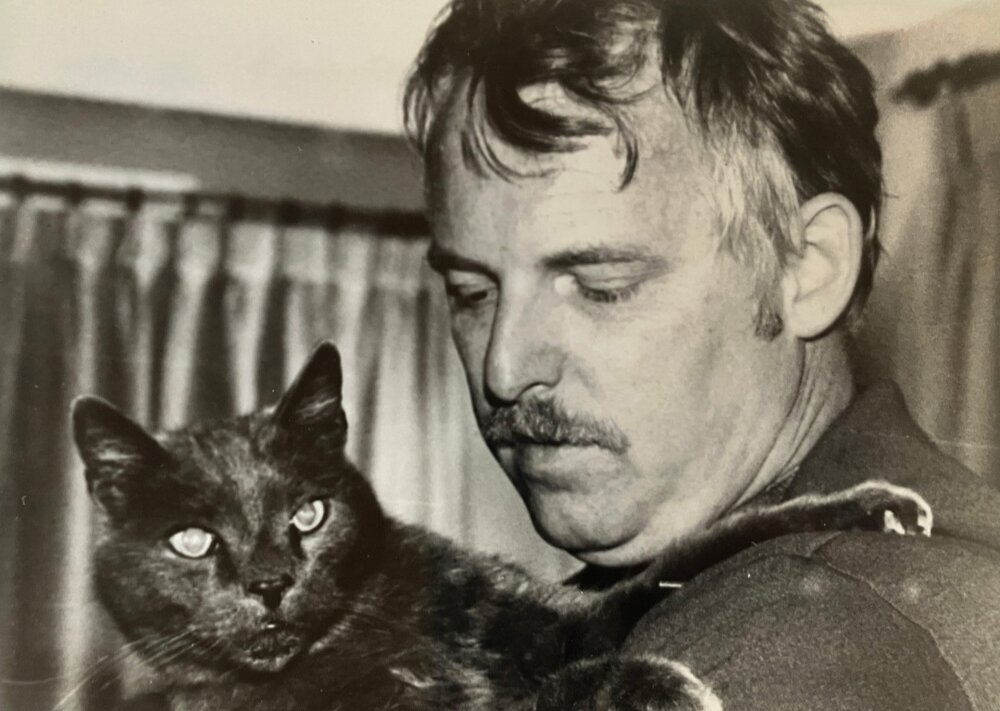 Please share a memory of Peter to include in a keepsake book for family and friends.
View Tribute Book

Peter Sands Cloyes, 79, of Pembroke, beloved father and friend, passed away early in the morning on June 27 at the South Shore Hospital in Weymouth, MA after an extended hospital stay.  He leaves behind two daughters, Victoria L. Cloyes and Rebecca S. Rabidou, their spouses, his grandson, Maxwell and his ex-wife, Kristine R. Cloyes.  After growing up in Pembroke and attending Silver Lake Regional HS, Peter graduated from UMass Boston with a triple major in Philosophy, English and Political Science.  He spent a year at Rutgers University doing graduate work in English. He served in the Intelligence division of the United States Air Force where he was stationed in Trabzon, Turkey. This service involved him doing an intensive Russian language course at Indiana University.  After returning home, he did additional graduate work in Philosophy at UMass Amherst.  He also worked as a computer programmer for a small company named Information Concepts, Inc. for several years, after which he worked for State Street Corporation as a Systems Analyst for most of his career.  A small informal service will be held for Peter at Center Cemetery in Pembroke, MA on July 6, 2022 at 11am where his ashes will be interred next to his parents, Katherine Sands Cloyes and Warren Southworth Cloyes in a family grave where many ancestors are already buried.

Share Your Memory of
Peter
Upload Your Memory View All Memories
Be the first to upload a memory!
Share A Memory
Send Flowers
Plant a Tree