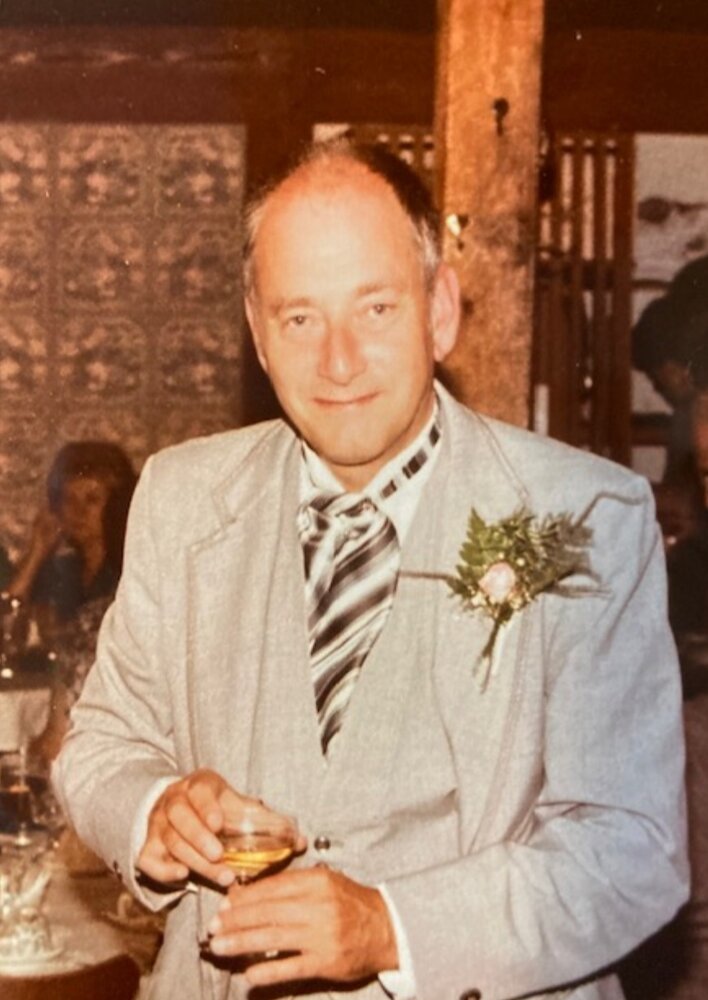 Of Duxbury, MA formerly of Brockton, MA passed away peacefully at the age of 92.  He was the son of Glenn M. McCrillis, Sr. and Ruth Wade McCrillis.  His wife Marylou “Emel” McCrillis predeceased him in October, 2021.  They were married for sixty-nine years.

Glenn was born and raised in Brockton.  He graduated from Milton Academy (1948) and Hobart William Smith College (1952).

It was at Hobart William Smith that he met his wife Emel.  They resided in Brockton where Glenn went into the family business, White Star Laundry.

In 1960, the White Star closed and he joined the financial planning industry starting with Hornblower & Weeks – Hemphill, Noyes, and ending with Shearson/ American Express.

Glenn was a founding trustee of the Fuller Museum of Art, The Wales Home, Plymouth Home Savings Bank and the Brockton Rotary Club.

He was given a membership to Thorney Lea Golf Club as a young boy by his father.  Glenn developed a love of the game and was a longstanding member of the club.  He was a trustee and received the distinction of honorary member in his 80’s.

As a skier in his youth, he would take the Snow Train to North Conway to ski Mt. Cranmore, which began a lifelong connection with that mountain.  This is where his two daughters learned to ski as did his grandchildren.

Glenn spent his boyhood summers in Onset, MA and developed a love of Cape Cod.  He vacationed with his family every summer in Chatham, Orleans and Eastham and loved the National Seashore.  We have many happy memories of being together in this special place.

There wasn’t an Italian meal, a Dove chocolate, slice of pizza or hamburger that Glenn didn’t thoroughly enjoy.  He must have watched My Cousin Vinnie a hundred times and would call us every time so we wouldn’t miss it.

Glenn was devoted to his wife, daughters and sons-in-law.  Later in life he was lucky enough to have four grandchildren who he showered with his wisdom and affection.  He also loved his grand dogs, especially Finn.

Both Glenn and Emel will be dearly missed.

A celebration of Glenn and Emel’s life will be held in October of 2022.

Share Your Memory of
Glenn
Upload Your Memory View All Memories
Be the first to upload a memory!
Share A Memory
Send Flowers
Plant a Tree