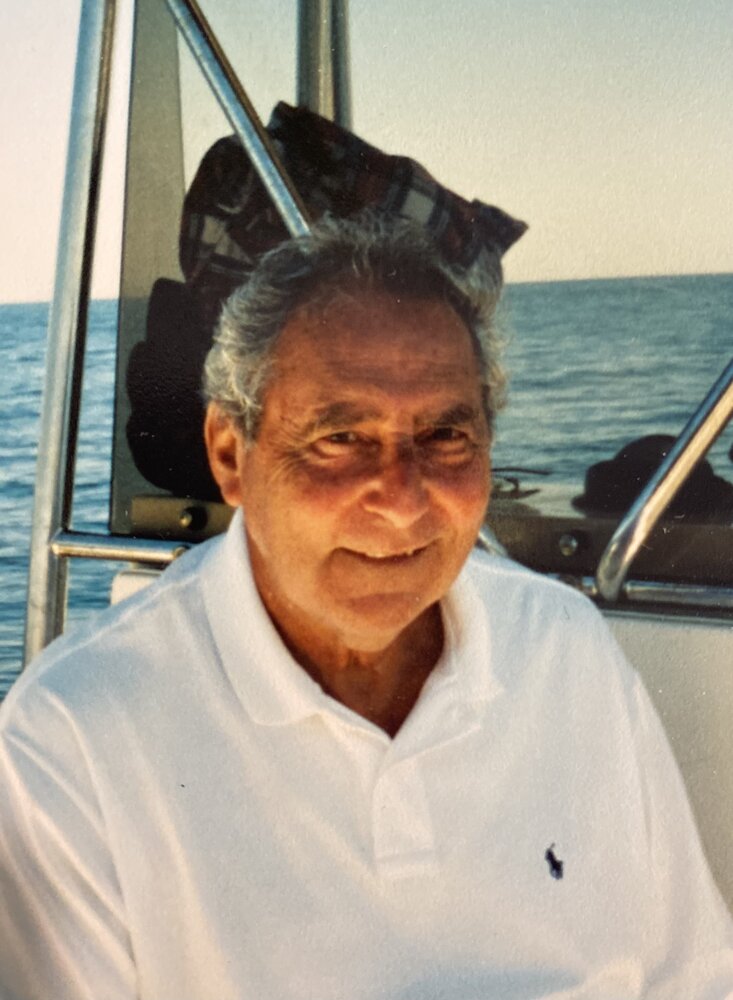 Please share a memory of Laszlo to include in a keepsake book for family and friends.
View Tribute Book

Laszlo Fekete was born in Budapest, Hungary and lived there until the Hungarian Revolution in 1956. He had just finished his medical training in Internal Medicine and he and his family emigrated/escaped from Hungary and arrived in the United States in early 1957.

An opportunity to flee communist Hungary came 6 weeks after the Hungarian Revolution. They left with only what the could wear or carry. Upon arrival in Boston he was employed by Massachusetts General Hospital.

After doing medical research for years at the Massachusetts General Hospital, he opened a private practice in Internal Medicine in Natick MA in 1960.

Following the death of his first wife, Eva Silasz Fekete, he married Karin Christianson in 1965. He changed his career direction to work as a full time Emergency Medicine doctor at the Good Samaritan Hospital in Stoughton MA for many years up to his retirement.

By that time the family had moved to Duxbury, MA.  Dr. Fekete had a wide ranging culture interests including literature, painting and photography. Laszlo always had a keen mind and was an avid reader and crossword puzzle solver. He was a sportsman, and he loved to travel. He was an avid fisherman who enjoyed nothing better than being out on the ocean. This interest was passed along to the next generations.

Laszlo is survived by his wife Karin, two sons, Thomas and Eric, daughter in law Lisa and four grandchildren, Emma, Samuel, Charles and William. Karin is a decorator and owner of Creative Concepts in Duxbury. Thomas is a physician specializing in Infectious Diseases. He is the Chair of Medicine at Temple University Hospital. Eric is a locrosse coach and teacher at Avon Old Farm, Lisa is President of Modern Woodcrafts.

Laszlo elected not to have a formal funeral and asked for no gifts other than people to be kind to one another and to enjoy life to the fullest.

Share Your Memory of
Laszlo
Upload Your Memory View All Memories
Be the first to upload a memory!
Share A Memory
Send Flowers
Plant a Tree