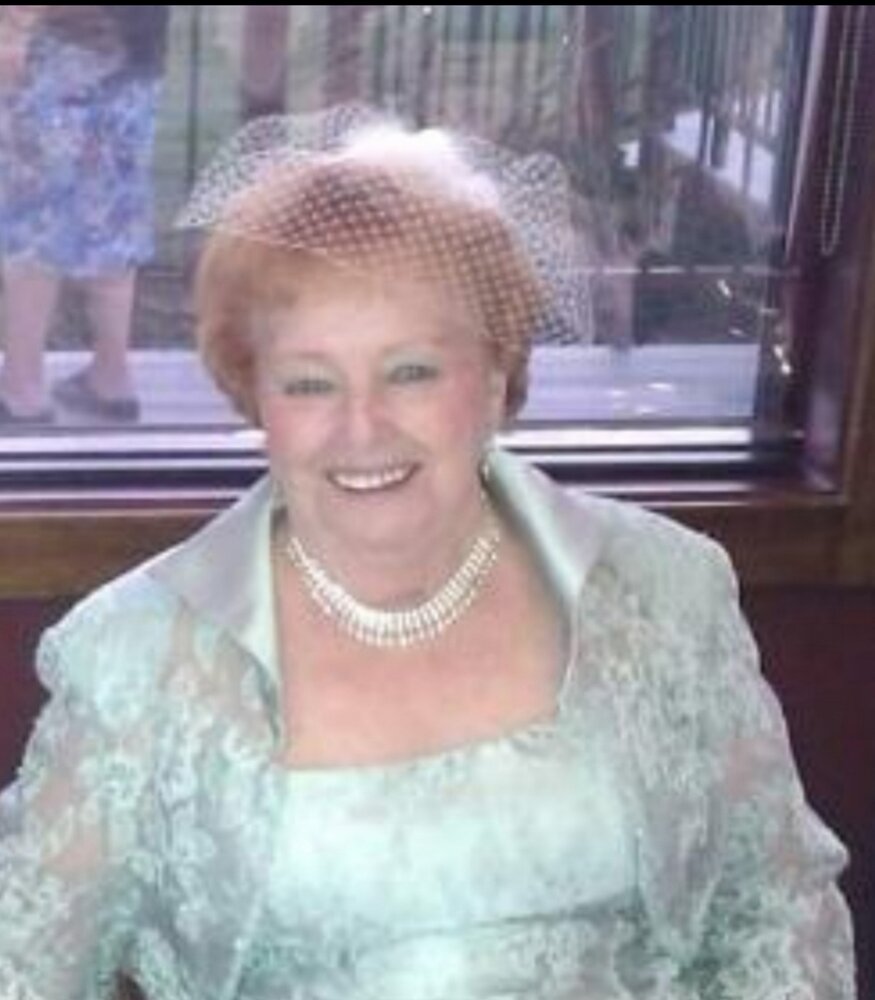 Please share a memory of Evelyn to include in a keepsake book for family and friends.
View Tribute Book

Evelyn A. (Healey) Freeman lived a long, happy life and passed away on April 29, 2022 at Webster Park Rehabilitation & Healthcare Center in Rockland, MA

At a very early age she began dance and performed onstage throughout the Boston area. She fondly spoke about one of her dance partners,

Jerry Maren who later went off to Hollywood to take the role as a Lollipop Guild munchkin in the Wizard of Oz. She continued her dance career until her

first marriage to Raymond L. Stairs. Together they had two children, a daughter Arlene who passed away shortly after birth and a son,

Stephen S. Healey from Bartlett, IL, and William G. Healey from Las Vegas, NV.  They remained married for close to fifty years until his death on 5/23/05.

After Evelyn's retirement as assistant meat buyer for Stop & Shop Company, she devoted her time serving as Co-Chair and Treasurer for the Plympton Carver

In 2011 she married Russell Freeman who was devoted to her through the very end.

Evelyn loved life! In her last hours when asked to see her beautiful smile, she responded without hesitation. She was a loving and caring spouse, mother and grandmother,

Please join us as we celebrate Evelyn's life from 4pm to 8pm on Friday, May 6, 2022 at Shepherd Funeral Home in Kingston, MA. A funeral mass will be held at

10 am on Saturday, May 7, 2022 at St. Joseph's Church in Kingston, MA  followed by interment at Center Cemetery in Pembroke, MA

Share Your Memory of
Evelyn
Upload Your Memory View All Memories
Be the first to upload a memory!
Share A Memory
Send Flowers
Plant a Tree