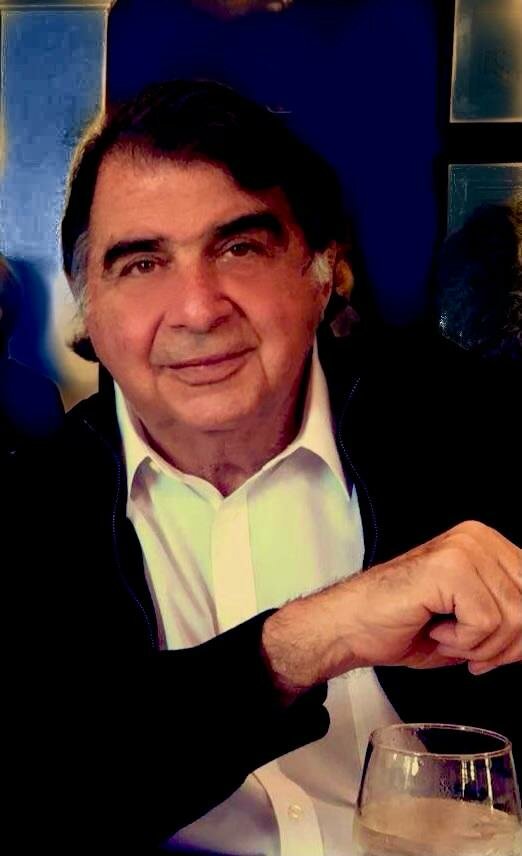 Please share a memory of Joseph M. to include in a keepsake book for family and friends.
View Tribute Book

JOSEPH M. BRUNO, age 79 passed away peacefully on Tuesday, April 19th at the Southwood Nursing and Rehabilitation Center in Norwell MA, after a long illness. He leaves behind his beloved wife of 56 years, Janice E. Bruno, his daughter Jenny Lee Bruno, his son Michael Bruno and his partner Alyssa Ta. His son in law, Robert Connors of Kingston, MA Joe is also survived by his six grandchildren, John and his wife Katie Connors of Florida, David, Kaylee, Karalyn and Brandon of Kingston, MA and Dagny Bruno-Ta of Thonotosassa, FL. Joe's sister in law, Ann Marie Bruno of Randolph, MA.  Joe's niece, Kristen Sherman and her husband Stephen Sherman and sons Henry and Oliver of Scituate, MA. Joe's nephew James and his wife Donna Bruno of West Roxbury, his newphew, Jim Tomasell of Bethsda, MD. as well as many cousins, friends and colleagues.

Joe was a graduate of English High School Boston and Northeastern University Boston where he earned his Bachelor's Degree in Marketing and Advertising in 1965. Joe worked in sales for Esso in Connecticut and New York for ten years; at that time he also served in the National Guard with a unit in Worcester, MA. After moving his family back to Massachusetts, he worked for Grossman's in Braintree, MA for 35 years and Nova Marketing in Quincy, MA. He and his family made their home in Duxbury, MA where they enjoyed living near the beach.

He and his wife decided to downsize so they moved into a 55 and over community in Kingston, MA known as Town and Country Estates. Joe enjoyed being president of the association for two years.

Calling hours will be held at the Shepherd Funeral Home, 216 Main St. Kingston will be from 1pm-3pm on Tuesday, April 26th. A service will be held directly after from 3-4pm. Graveside interment will be held at a later date for the immediate family only.

In lieu of flowers, you may wish to donate to the Adams Public Library at 6 Green street in Kingston, MA 02364or the Duxbury Beach Preservation Inc at P.O Box 2953 in Duxbury, MA 02331 .

There will be a reception following the services at the Town and Country Estates clubhouse, 14 Mountain Ash Drive. Kingston, MA 02364.

A Memorial Tree was planted for Joseph M.
We are deeply sorry for your loss ~ the staff at Shepherd Funeral & Cremation Service - Kingston
Join in honoring their life - plant a memorial tree
Online Memory & Photo Sharing Event
Online Event
About this Event

Share Your Memory of
Joseph M.
Upload Your Memory View All Memories
Be the first to upload a memory!
Share A Memory
Send Flowers
Plant a Tree