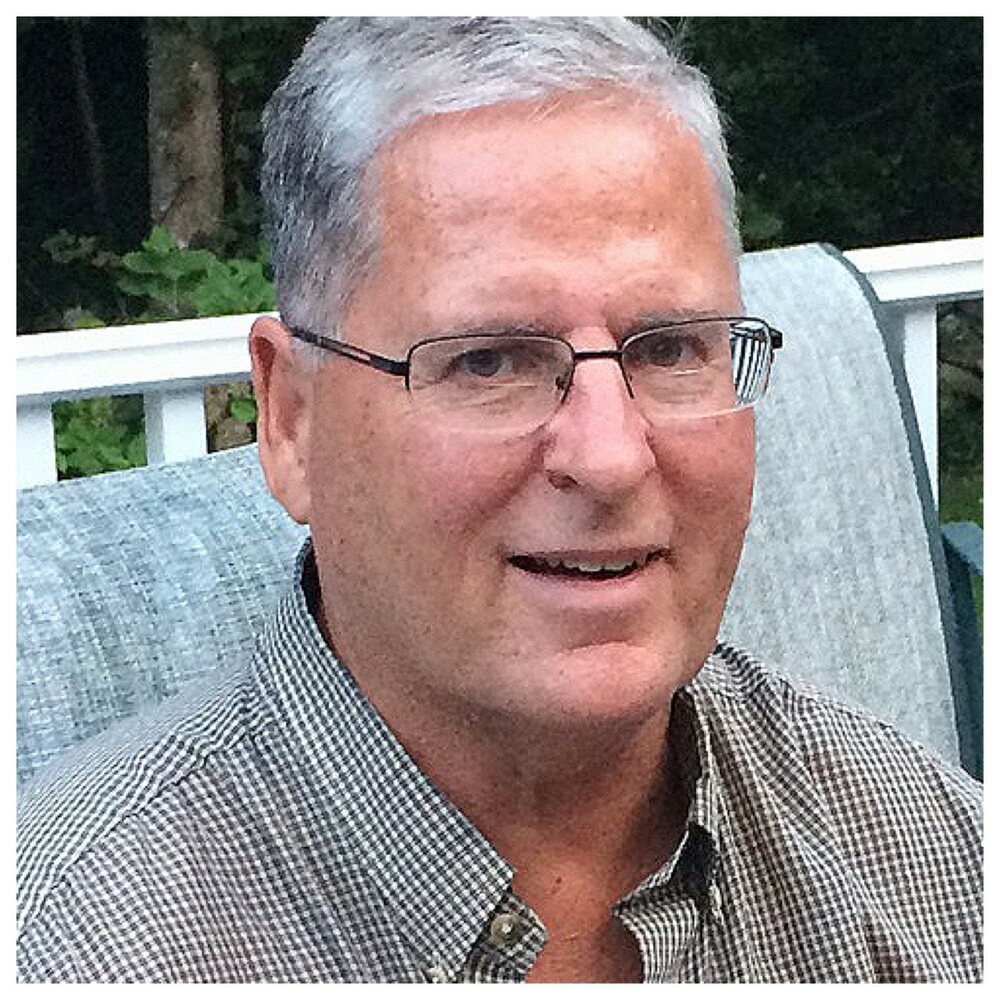 Joseph Francis Murphy, born in Quincy MA, on July 7, 1958, the seventh of nine children born to Frederick R. Murphy and Dorothea M. Murphy, passed away suddenly from natural causes on April 12, 2022.  He was 63-years-old.

Joe’s early years were spent in a predominantly Irish-Catholic neighborhood In Quincy, MA, where Kelly’s, Foley’s, Donovan’s, Kennedy’s, Sullivan’s and Murphy’s went to Snug Harbor School to learn how to read and write, went to Baker Beach to learn how to swim, ride swings, race, play kick ball, celebrate the Fourth of July, and went to St Boniface Catholic Church to become an altar boy. In the summertime, Joe could always be found on a neighborhood street playing football, stickball or kickball, or in somebody’s back yard for a game of “Red Rover”.  During winter, Joe was always in the middle of a snowball fight.  Every kid had a favorite team and a favorite player. For Joe, it was the Red Sox and Yaz and the Bruins and Bobby Orr.  His love for his teams could only be matched by his negative feelings about the Yankees, a trait Joe shared with every other well-adjusted Boston sports fan.

When Joe was in the 6th grade, he and his family moved from this tight-knit Quincy community to Duxbury, MA. Along with the change of scenery, Joe was introduced to the sport of soccer, eventually earning a varsity position on one of Duxbury High School’s legendary soccer teams.  When he was not in school or working a part-time job, Joe spent free summer days on the Duxbury Beach.  During the winter, Joe could usually be found playing pick up hockey games on the nearby cranberry bogs or on Tobey Garden Pond. These were Joe’s halcyon years.  He had a gang of fast friends, all of whom were trying to find their place in the world while simultaneously testing the limits of acceptable teenage behavior (without really getting into too much trouble). Joe’s future was promising.

Joe graduated from Duxbury High School, matriculated at Northeastern University, earned several academic scholarships, and developed a life long-devotion to his alma mater, Husky sports and the Beanpot Hockey tournament.   He obtained his undergraduate degree in Criminal Justice. and entered the work force, eventually moving to Washington, DC   It was in DC that Joe’s career was derailed by the onset of a mental health condition that suddenly left him in a lonely struggle in an unsafe world that no longer made sense to him.  Joe’s life would not follow the expected trajectory.  Instead of obtaining the usual markers of conventional career success, Joe fought each day to adapt to his condition. At first, everyday was a struggle to simply survive. Through the help of family, advances in treatment,  and the passing of years, Joe’s condition slowly became more manageable for him.  It was never cured, but became less extreme.  As his symptoms tempered, Joe grew to become a centerpiece of his extended family’s lives -- never missing a gathering to celebrate a birthday, graduation or wedding.  He was always first in line for a vacation trip “back home to Massachusetts.”  Joe became the “family persona.”  Whatever the event, Joe was there.  And, the volume was loud regardless of whether Joe was expounding on the latest political situation, the state of play of his beloved Red Sox, Patriots, Bruins, Celtics, and Huskies, or whether he was uproariously recounting of one of his youthful misadventures that had become the stuff of family lore.

Joe also became the devoted uncle to scores of nieces and nephews, each of whom he loved equally and unconditionally, even if he could not always remember their names. Joe also became the constant companion of his mother, sharing morning coffee, recounting the latest headline, and taking daily walks -- always keeping a watchful eye for her safety.  While life had dealt Joe some cruel and unfair blows, he never became embittered, resentful or envious.  He adapted to the circumstances he faced with untold courage, dignity, kindness and good humor.  It was what made Joe so remarkable. Joe was loved by many and he loved them back.  He will be missed by all who were privileged to know him.

Joe’s life will be celebrated at a Mass of Christian Burial at Holy Family Catholic Church in Duxbury, MA on Wednesday, April 20 at 10 am, after which he will be laid to rest in peace alongside his father and brother in a family plot in the Mayflower Cemetery. Funeral arrangements will be handled by Shepard Funeral Homes, Kingston, MA.  In lieu of flowers, the family requests that you consider a donation in Joe’s memory to the National Alliance on Mental Health (www.nami.org) or to the American Heart Association (www.heart.org).

Share Your Memory of
Joseph
Upload Your Memory View All Memories
Be the first to upload a memory!
Share A Memory
Send Flowers
Plant a Tree