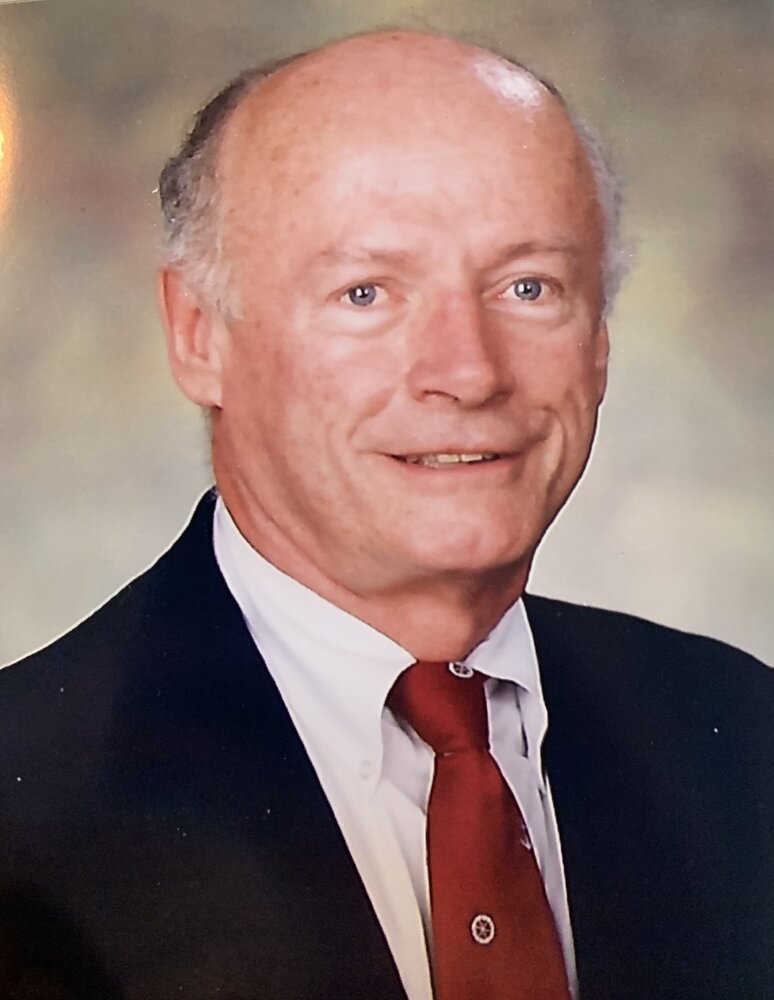 Ky was born in Pittsburgh on December 17, 1934, to the late Dr. Clarence Kylander and Alice (Eskey) Kylander. Ky was raised in an extended family by Dr. Kenneth and Anne Eskey and by Arvid and Gerda (Kylander) Sunnergren. Ky excelled in academics graduating from Carrick High School in 1952 and then attending the University of Pittsburgh where he was a member of Sigma Chi Fraternity, inducted into Phi Beta Kappa and graduated Summa Cum Laude in 1956. While he considered a career as a journalist, Ky decided to continue his studies at the University of Pittsburgh Medical School following in his father’s footsteps to become a medical doctor.

While an undergraduate, Ky met his future wife RuDell (Rudi) at a YMCA summer fellowship.  They dated for six years and were married in 1959 during his penultimate year in medical school.  Following graduation in 1960, Ky and Rudi moved to Minneapolis where Ky began his residency in surgery at the University of Minnesota Hospitals and their first daughter Kristin was born.

In 1962, Ky was drafted by the U.S. Army and relocated with his young family to Nurnberg, Germany in response to the Berlin Wall Crisis.  Ky worked as an Ear, Nose, and Throat specialist (Otolaryngology) while in Germany embarking on his career in this field of medicine.  Ky had many wonderful and varied experiences as a young Army Captain in Germany including driving the gauntlet through what was then East Germany to divided Berlin and learning to ski in the Alps of Germany.  The expanding family, son Stephen born while in Germany, returned to the U.S. in 1964 where Ky continued his training with a Harvard Medical Residency at the Massachusetts Eye and Ear Infirmary in Boston.

Now in the Boston area, the family initially took up residency in Needham. A home in which they added another son, Douglas, and daughter, Deborah, to the family.  Needing a larger home and having fallen in love with the seaside during family vacations to Cape Cod, Ky moved the family to Duxbury in 1969 and started his private practice out of Plymouth followed by Hanover.  Ky did not give up his Boston connections and became a southeast expressway road warrior shuttling between the South Shore and Boston where he continued as a staff member at the Massachusetts Eye and Ear Infirmary and an instructor in Otolaryngology at the Harvard Medical School.  Later in his career, he simplified his professional commitments with a move to a staff position with the Fallon Clinic and instructor at the University of Massachusetts Medical Center in Worcester but maintained his primary home in Duxbury.  During his long professional career, Ky had a positive impact on thousands including patients, medical residents, and colleagues’ lives.  Specific highlights included the restoration of hearing to many via delicate surgery and advanced technology, but he was perhaps best known as the friendly Doctor who took out everyone’s tonsils on the South Shore.

Living in New England, Ky became an avid sailor and skier.  Learning both as an adult, Ky shepherded his own children into these activities at an early age and found joy in eventually leading his grandchildren across the water or down mountains. When not participating in an activity himself, Ky was a steadfast booster at the events of his children and grandchildren. Ky was always easily identifiable at such events with a beaming smile and wearing one of his signature caps to shield his head from the sun and sporting a tweed jacket.

Ever the intellectual, Ky loved to travel, read, and discuss events.  His love of history and places led him to become an authority on and collector of antique maps.  This activity allowed him to rekindle his early passion for writing as he authored several articles in the discipline.  In his final days his mind remained sharp as he discussed the expedition that found Shackleton’s ship Endeavor and debated the implications of geopolitical events that he felt were recognizable based on his study of history.

Ky and Rudi downsized homes from Duxbury to the Pine Hills in Plymouth in 2009 keeping and forging new relationships in both communities.  An active member of the Pilgrim Church in Duxbury, where he had served as a deacon among other positions, donning a top cap as a member of the Plymouth Old Colony Club, Plymouth Philharmonic concerts, supporting the restoration of Pilgrim Hall Museum, all became part of his regular repertoire. Other organizations and roles in which he was involved during his active life included Trustee at Derby Academy, long time member of the Duxbury Yacht Club and Blue Water Sailing Club, Vice President of the Boston Map Society, and many other national and regional historical and map societies.

However, first and foremost of his lifelong duties and roles was his loving engagement with his expanding family. Sunday evening calls to his children and grandchildren, if for no other reason than to discuss the weather, were a signature part of his weekly rituals.  His lighthearted demeanor was infectious and cherished by all.

A memorial service and celebration of his life will be held on June 18th at 2:00PM at the Pilgrim Church in Duxbury.  In lieu of flowers please consider a donation to the Plymouth Philharmonic Orchestra, Pilgrim Hall Museum, or charity of your choice.

Share Your Memory of
Clarence Edward
Upload Your Memory View All Memories
Be the first to upload a memory!
Share A Memory
Send Flowers
Plant a Tree