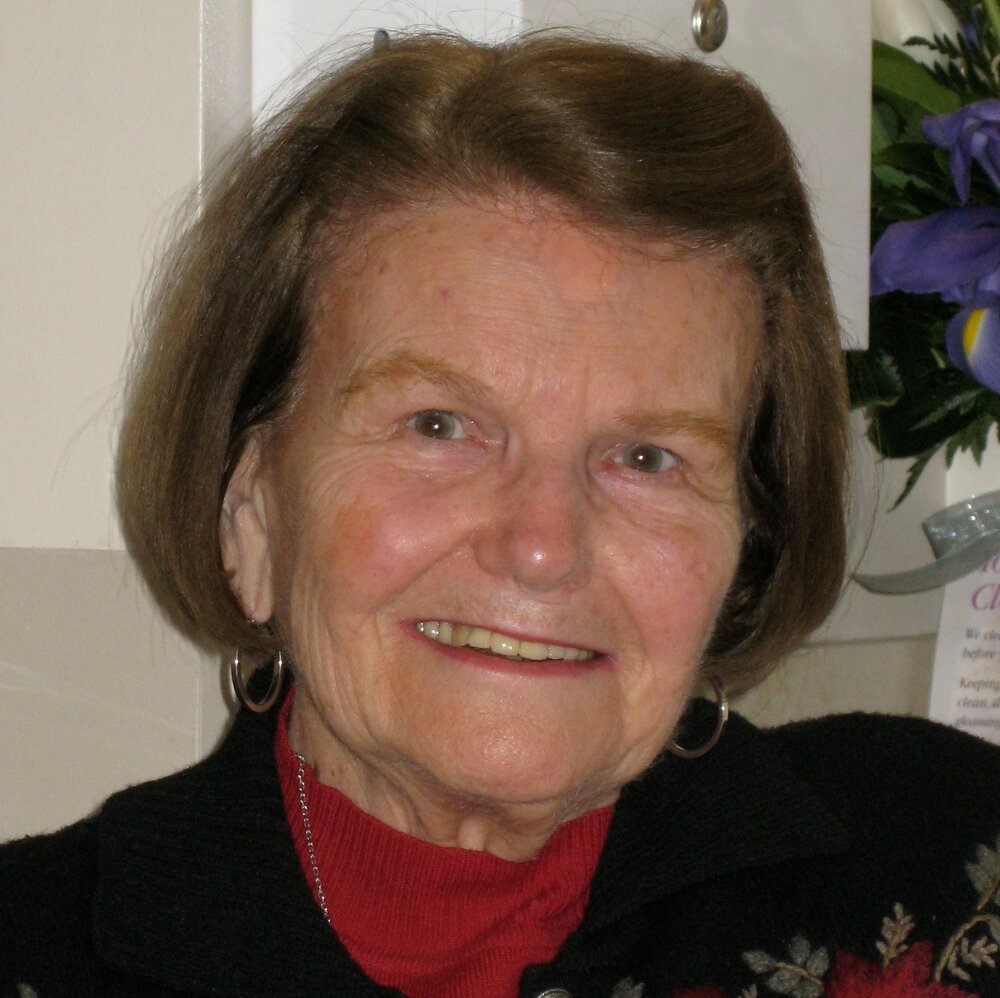 Obituary of Estelle B. Sullivan

Estelle B. Sullivan of Duxbury, MA, formerly of Natick and Wellesley, passed away peacefully on March 12th. Estelle was predeceased by her beloved husband of 67 years, Richard M. Sullivan. Loving mother of Steven (Skip) Sullivan and his wife Betsy of Duxbury, Scott Sullivan of Fort Myers, FL, Susan (Sue) Bragdon of Tomball, TX, Sara (Sally) Sullivan of Duxbury, and Richard Sullivan and his wife Karen of Basking Ridge, NJ. Estelle also leaves behind her brother David Bere and his partner Diane Fulton of Lakeland, FL, nine grandchildren and nine great-grandchildren.

Estelle was born May 12, 1927, in Louisville, KY, the eldest of George and Edith Bere’s two children. Estelle grew up in Jeffersonville, IN, where she graduated at the top of her class from Jeffersonville High School before earning her Bachelor of Arts degree from Purdue University. It was at Purdue where she met the love of her life, Richard Sullivan, and they were married in 1950. Estelle was an elementary school English and Physical Education teacher for several years before having children and moving to Wellesley in 1956. Besides being a fabulous mother and raising five children, Estelle was an avid tennis player and loved the camaraderie of curling at Brae Burn Country Club. She spent countless hours volunteering with a number of organizations, including spending over 30 years with the Newton-Wellesley Hospital Aid Association, acting as president for three of those years. She also found time for the Junior League, the Garden Club and many projects with the First Congregational Church of Wellesley Hills. Estelle was the very best mom and friend, always leading by example. We will remember her quick smile and unconditional support and will miss her dearly.

Funeral services will be held on Saturday, March 19th at 3pm at St. John the Evangelist Church in Duxbury, MA.

In lieu of flowers, donations can be made to Norwell VNA and Hospice in her memory.

Share Your Memory of
Estelle
Upload Your Memory View All Memories
Be the first to upload a memory!
Share A Memory
Send Flowers
Plant a Tree