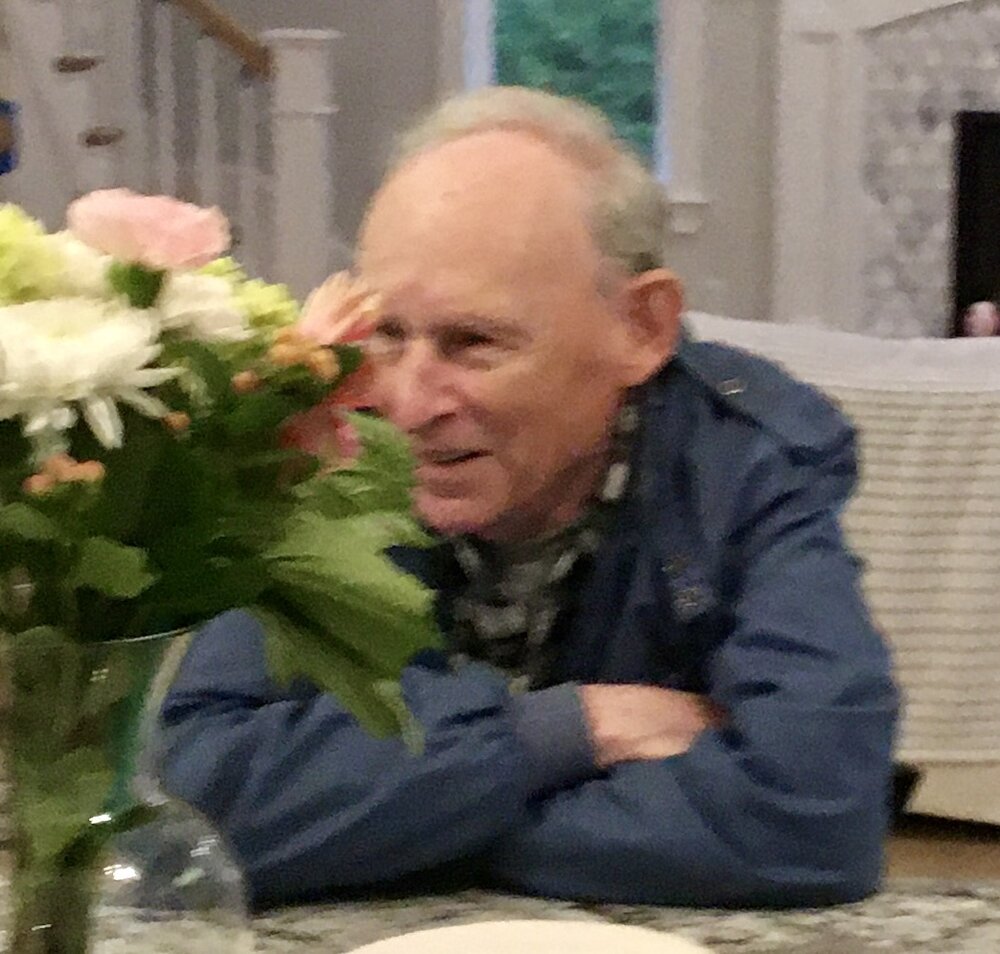 Scott Acorn, 83, of Plympton, or Scottie as he was known by his friends, passed away unexpectedly on March 1st surrounded  by his family. He was born in Hyde Park, spent his childhood in Randolph, and was a Plympton resident for 54 years.

As a child, he filled his time experimenting with all sorts of scientific and engineering-related activities, including building small working jet engines when he was merely a teenager. He later joined the Air Force, where he was a mechanic on reciprocating engine aircraft. While in the Air Force, he also attended college where he earned a degree in electronics.

Early in his career, he worked for RCA and Polaroid as an electronics technician. Later, he became a tool & die engineer and founded his own company, Acorn Engineering, Inc., where his daughter and son worked alongside him for many years, and his wife performed the accounting & bookkeeping. Over the span of 42 years with Acorn Engineering, he designed countless molds and dies used by various space programs, the automotive industry, minimally invasive surgical equipment, custom molded connectors for aerospace/avionics/medical, and lighting fixtures. He designed and built his own plunge EDM machine, which he used to produce highly precise and experimental stepper motors (some used in NASA spacecraft) and leading-edge surgical implements used for arthroscopic joint repair.

Scott was a craftsman at heart and was an accomplished woodworker and metalworker. He enjoyed restoring antique woodworking tools and was proficient in their use. He also enjoyed restoring antique radios from the 1930’s to 1950’s. He collected Edison wax cylinder media and even built a working replica of the Edison wax cylinder recorder and player. For a number of years, he custom designed and built different styles of small steam engines for his children as gifts at Christmas. There was nothing he couldn't fix, and he loved creating new inventions for numerous uses; he always had multiple projects going at any time.

Other hobbies included hang gliding, flying his ultralight airplane (including several backyard take-offs/landings), reading anything scientific/engineering/astronomy/history related, rock hounding, creating his own jewelry, cutting and polishing gem stones (with his lapidary equipment), camping, painting/sketching/drawing (he made all his own frames), furniture making, nature and animals, and spending time with his wife and children.

Scott lived his life his way, and to the fullest. He was wise beyond his years and a life-long learner. He would always help anyone in need and had a great sense of humor. He leaves behind his wife of 56 years, Linda Hollis Acorn, his daughter Kristen, his son Jonathan Acorn, his brother Donald Acorn of FL, a daughter-in-law, a son-in-law, and extended family on Prince Edward Island, Canada. He holds a place dear in our hearts and will be missed immeasurably.

Donations in Scott’s memory can be made to a charity of your choice.

Services for Scott will be held privately by his family.

Share Your Memory of
Scott
Upload Your Memory View All Memories
Be the first to upload a memory!
Share A Memory
Send Flowers
Plant a Tree