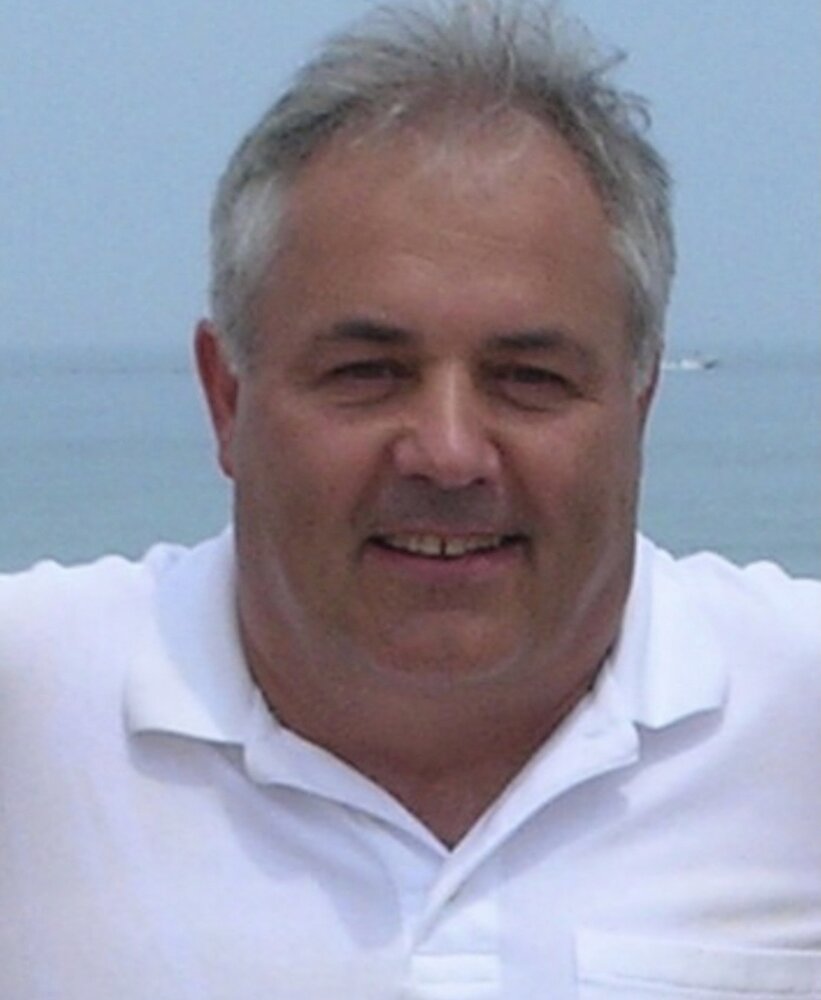 Carlton G. Smith (Carl), formerly of Kingston MA, most recently of Howell MI, passed away on December 9th, 2021, at the age of 67. He is predeceased by his parents, Irving and Dorothy Smith (Williams) and his brothers, Irving “Butchy” and Gordon.

Born in Brockton Massachusetts, he was the youngest of three sons. After graduating from Silver Lake Regional High School in 1972, he married his high school sweetheart before going on to join the United States Air Force in 1976. A veteran of Desert Storm, Carlton would later graduate from the Community College of the Air Force in 1992, before finally retiring after 20 years of active-duty service in 1996. During his 20-year career Carlton was sent all over the world, from Germany and Saudi Arabia to New Hampshire and California with many more in between. Along the way he made many lifelong friends whomhe cherished with all his heart, but Michigan is where he called home and it was here that he met and married his loving wife Kathleen in 1992 and would go on to spend the rest of his days with.

It is impossible to capture any single moment that can truly define Carlton as he had so many wonderful experiences throughout his life that were just so memorable to his friends and family. Most will remember him as a fierce competitor, whether it was playing board games or sports, but everyone will always remember his laugh, which always seemed to be there, win or lose. His laughter was real, and his love was immeasurable. His passing is a great loss and is felt by everyone who knew him. His laugh, his heart, his soul…will be remembered always and forever.

Carlton was a loving father, husband, uncle, grandfather and friend. He is survived by his wife, Kathleen Smith, his sons, Joshua Smith and Randy Smith, along with his two stepsons, Jeffrey Timreck and Jason Timreck as well as nine grandchildren, Troy, Zachary, Simon, Bradyn, Cedric, Caitlyn, Emma, Conner and Grant, along with countless cousins, and loving nieces and nephews.

Carltons family invites you to join them for a small service that will be held at the Shepherds Funeral Home in Kingston MA between 10:00 and 11:00 am on March 10th, 2022, before his internment at Evergreen Cemetery.

In lieu of flowers, if you would like to make a donation to Silver Lake Regional High School ATTN: Athletic Department 260Pembroke St, Kingston MA 02364. Carlton would have appreciated that, and so would the family.

A Memorial Tree was planted for Carlton G.
We are deeply sorry for your loss ~ the staff at Shepherd Funeral & Cremation Service - Kingston
Join in honoring their life - plant a memorial tree

Share Your Memory of
Carlton G.
Upload Your Memory View All Memories
Be the first to upload a memory!
Share A Memory
Send Flowers
Plant a Tree