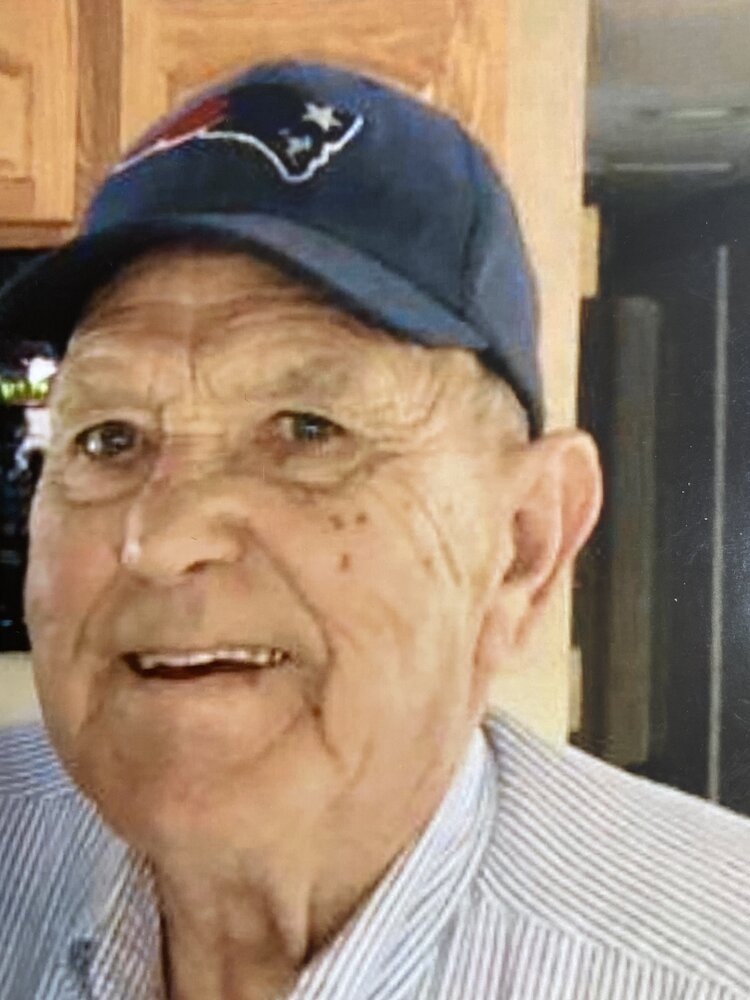 Please share a memory of Roy to include in a keepsake book for family and friends.
View Tribute Book

Roy was born in Decatur, Tennessee on March 11,1937 of the late Luther Vaughn and Bertie (Rogers) Vaughn. He was the beloved brother to Della Carpenter, Edna Watkins, Bertha Thompson, Edward Vaughn, William Vaughn, and JC Vaughn. Stepsisters Catherine Wilson and Louise B. McKinney. Stepbrothers Kenneth Brown and Junior Brown. He was raised in Tennessee and in 1955 at the age of 16, enlisted into the US Air Force where he was stationed at Otis Air Force Base and made his home in Kingston, MA. Roy was a lifetime truck driver. He was able to earn a living and Support his family through trucking.

Share Your Memory of
Roy
Upload Your Memory View All Memories
Be the first to upload a memory!
Share A Memory
Send Flowers
Plant a Tree