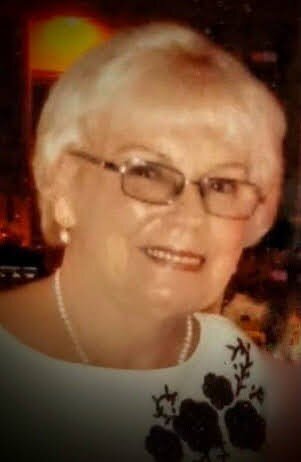 Janet Dowdall Zella, 86, 0f Marshfield, passed away at the South Shore Hospital on February 15, 2022. Janet was born August 25, 1935 to the late Robert and Mildred “Wood” Dowdall in Boston, MA. A graduate from Milton High School in 1953, Janet worked for Boston Edison and the Weymouth Public Schools. She was part of the Sacred Heart Community Theater in Weymouth and the Braintree American legion as well as the Freelancers Bowling League in Weymouth and the Villagers Club on Cape Cod for many years. She was also active in the Town &Country Community and most recently the Village at Proprietors Green in Marshfield and a big Fan of the Boston Red Sox.

A Memorial service for Janet will be held at the Shepherd Funeral Home located at 216 Main St. in Kingston, MA on Saturday March 12th from 2 to 4 pm with a service at 3:30pm at the Funeral Home.

In lieu of flowers donations may be made to the National Breast Cancer Foundation https://www.nationalbreastcancer.org/ Or the Alzheimer’s Association https://act.alz.org/

Share Your Memory of
Janet
Upload Your Memory View All Memories
Be the first to upload a memory!
Share A Memory
Send Flowers
Plant a Tree