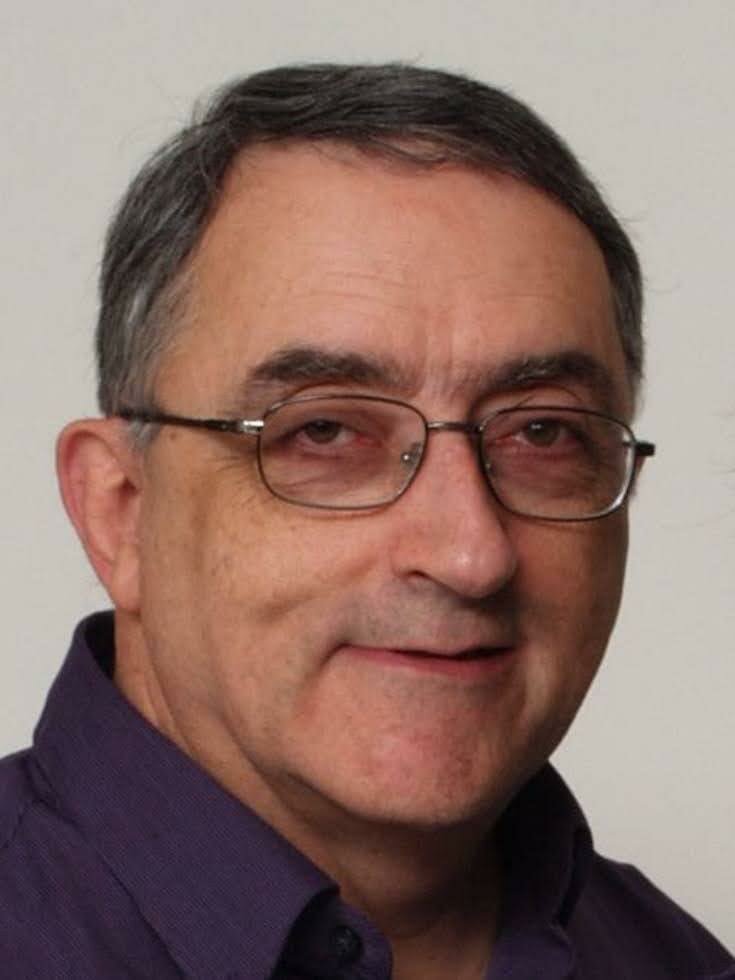 Lee was born in Island Pond, VT, to Lawrence and Helen Parsons, and spent most of his childhood in Berlin, NH. He graduated from UNH with a degree in business, and went on to work as a database administrator at Stone & Webster and later at the Massachusetts Department of Health and Human Services.

After being saved in 1974, Lee became increasingly committed to reading the Bible, prayer, and his church, Bible Baptist Church of Plymouth and later Plymouth Rock Bible Church. Though he was soft-spoken and never enjoyed the spotlight, over the years he led numerous in-home Bible studies, directed the church AV ministries, and served as church treasurer, deacon, and elder over several decades. He also loved to teach God’s Word when he was asked to “fill the pulpit” while the pastor was away. Though he is “absent from the body,” we rejoice that he is now “present with the Lord” (II Corinthians 5:8).

Lee is survived by his wife, Allison Parsons of Plymouth; son, Richard Parsons, and his wife, Kim, of Baltimore, MD; and daughter, Elizabeth (Parsons) Johnson, and her husband, James, of Kemmerer, WY. He also leaves behind his brother, Ronald Parsons and wife, Annie, of Thousand Oaks, CA; his sister, Marie (Parsons) Shaginaw of Waynesville, NC; and two nieces, Ana and Amy. Lee was preceded in death by his parents, Lawrence and Helen.

In lieu of flowers, donations may be made to the missions program at Plymouth Rock Bible Church.

The funeral service will be held at Plymouth Rock Bible Church (267 Carver Road, Plymouth, MA) on Friday, January 21, 2022, at 12 noon, with visiting hours beginning at 10:30 AM. Burial will be at Vine Hills Cemetery in Plymouth.

Share Your Memory of
Lee
Upload Your Memory View All Memories
Be the first to upload a memory!
Share A Memory
Send Flowers
Plant a Tree