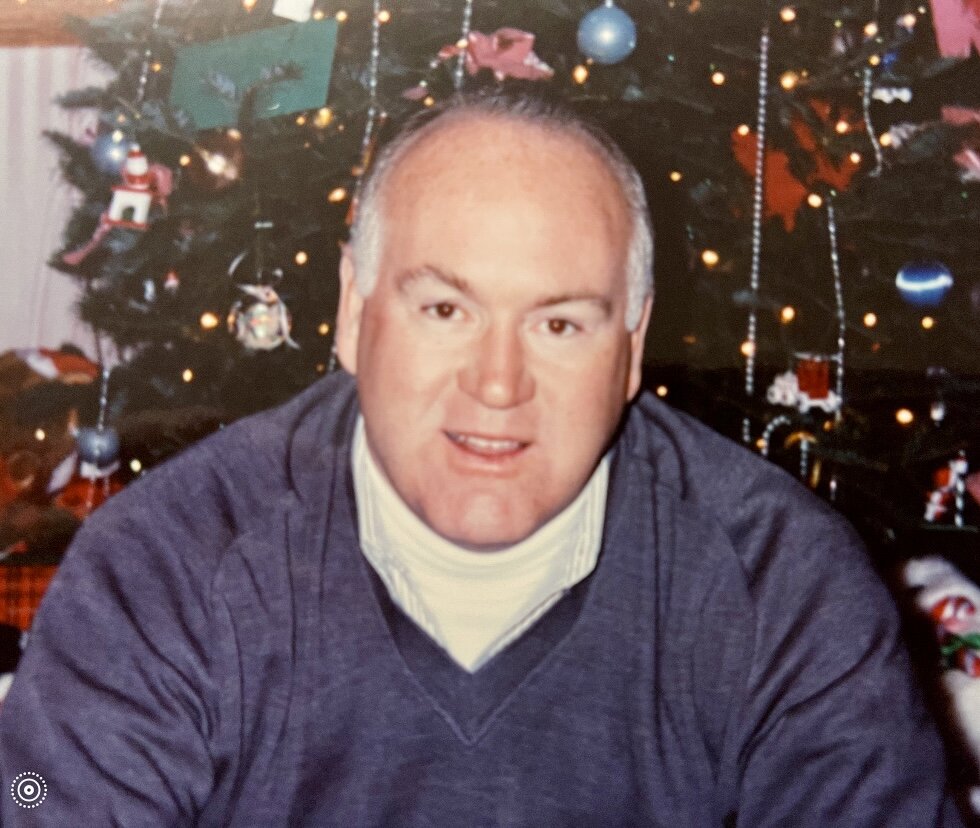 Thomas was born in Boston, MA. He moved to Covina, California. He went to  high school and played basketball at Bishop Amat High School.

He proudly served in the U.S Army. He then moved back to Massachusetts for his son. He joined the carpenters union and opened upright services. He was an Avid golfer, bowler and traveler. He will be  missed by many.

In leau of flower please donate to the wounded warrior project.

A Memorial Tree was planted for Thomas J. (Joe)
We are deeply sorry for your loss ~ the staff at Shepherd Funeral & Cremation Service - Kingston
Join in honoring their life - plant a memorial tree

Share Your Memory of
Thomas J. (Joe)
Upload Your Memory View All Memories
Be the first to upload a memory!
Share A Memory
Send Flowers
Plant a Tree