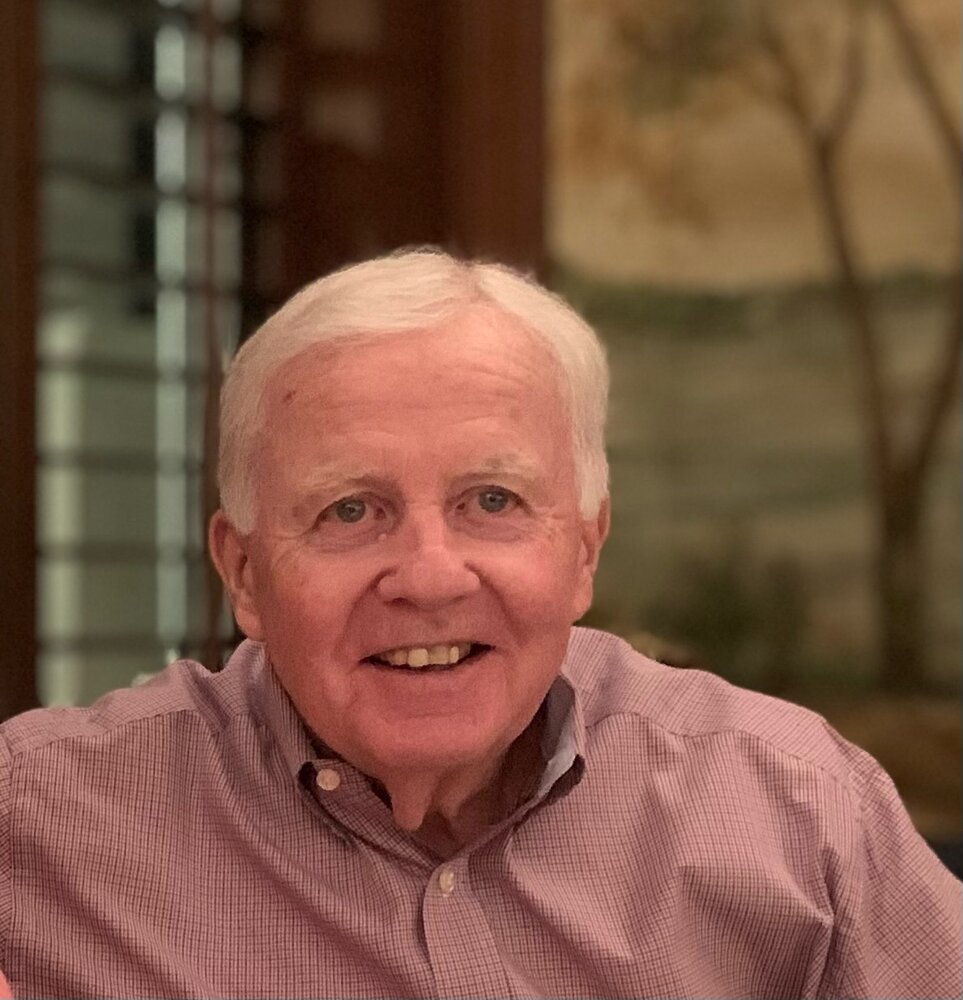 Francis Douglas "Doug" MacQuarrie passed away on Thursday, December 23rd after a brief illness, at Brigham & Women's Hospital in Boston.  Doug was born in Brighton, MA and attended Our Lady of Presentation in Newton, where he played baseball.  He went on to graduate from Boston College, and was a member of the track team for the Eagles.  After college he enlisted in the US Navy as a Navigator and attended Officer Candidate School in Pensacola, FL., rising to the rank of Lieutenant.  After the Navy, Doug married Rosemary MacQuarrie (née Bennett) and settled in Duxbury where they raised their two sons, Scott and Jon.  Doug then started a career in the insurance business and worked most of his career at Sun Life of Canada and then finished as an executive with Berkshire Life.

Doug loved coaching his kids in baseball and basketball, or any other sport, in the local Duxbury youth leagues.  And he himself would always find a men's softball, tennis, basketball or golf league to play in with his guys.  He cherished spending time with his grandchildren, always a fixture at their youth sports games.  And over recent years he enjoyed his "coffee meetings" with the guys every week at Halls Corner.

Doug leaves behind his wife of fifty plus years, Rosemary, two brothers Allan and Paul, his two sons, Scott of Naples, FL and Jon of Duxbury, his daughter in-law Jennifer, and his grandchildren, Henry, Lilah, Prestin and Owen.  He was predeceased by his sister Joan.

If you've lived in Duxbury for any length of time you probably ran into Doug somewhere and were met with a smile or an enthusiastic pat on the back.  He was part of the Duxbury community for almost fifty years and adored the people and the town.

Share Your Memory of
Francis
Upload Your Memory View All Memories
Be the first to upload a memory!
Share A Memory
Send Flowers
Plant a Tree