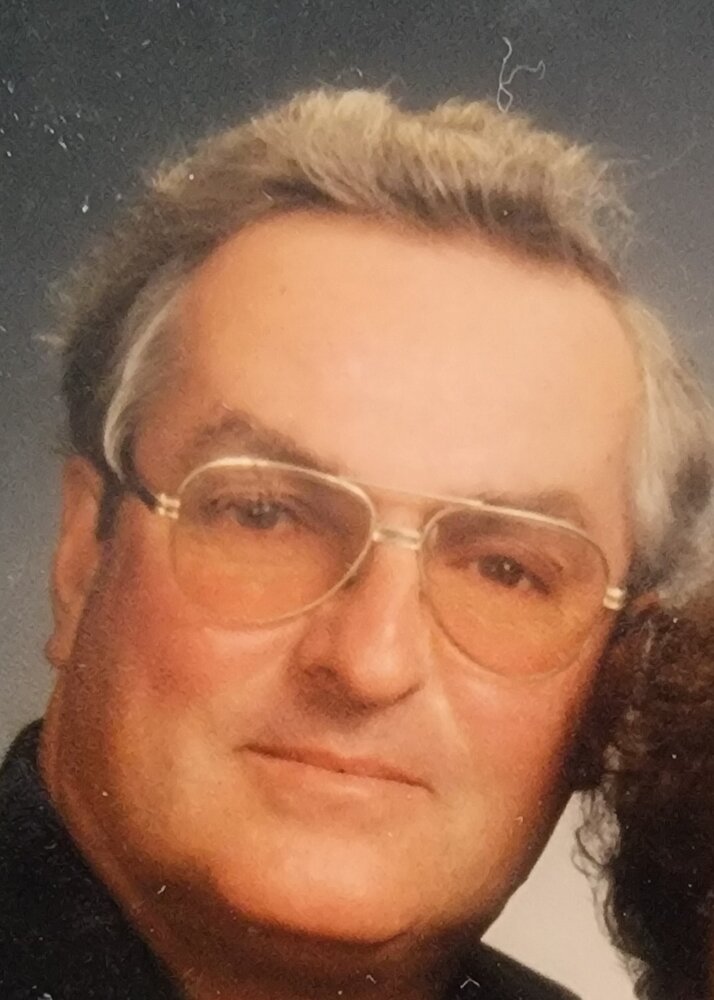 Obituary of Edward A McKinnon Jr.

It is with great sadness that we announce the passing of Edward A McKinnon Jr. on December 2nd 2021 at his home in Kingston, MA, with his loving wife of 58 years Lois A. McKinnon by his side. Born in Barnstable, MA, July 11, 1942 He was the son of the late Edward A. McKinnon and Lola E. (Corazzari) McKinnon, Souza from Kingston, MA. He is survived by his wife Lois, sister Marion Cavicchi of Plymouth, MA, son Edward A. McKinnon III and his wife Kerry of Middleboro, MA. Three grandchildren, Tyler and Alex McKinnon of Middleboro, MA and Connor McKinnon of Plymouth, MA and many nieces and nephews.

Edward and Lois were married in 1963 and had 2 children. Edward graduated from Plymouth High School and was a member of the National Guard in his younger years. He and his wife enjoyed Drag racing a Pontiac GTO they purchased in 1967 calling it “Tigers Revenge”. They also enjoyed off roading the many Jeep CJ’s they owned over the years. They fully embraced the RV life style traveling many miles around the country with their Teton 5th wheel trailer.  He loved military equipment including trucks, planes and guns. Early in his career Edward was an auto technician for a Pontiac dealer in Hanson, MA and then took a job with Eversource where he was employed for 30 years as a lineman, retiring in 1997 at the age of 55. He enjoyed spending his retirement in Florida.

A celebration of life may be held at a future date. In lieu of flowers, donations may be made to NVNA and Hospice, 120 Longwater Drive, Norwell, MA 02061.

Share Your Memory of
Edward
Upload Your Memory View All Memories
Be the first to upload a memory!
Share A Memory
Send Flowers
Plant a Tree